Cancer-linked obesity hovering among thousands in the United States 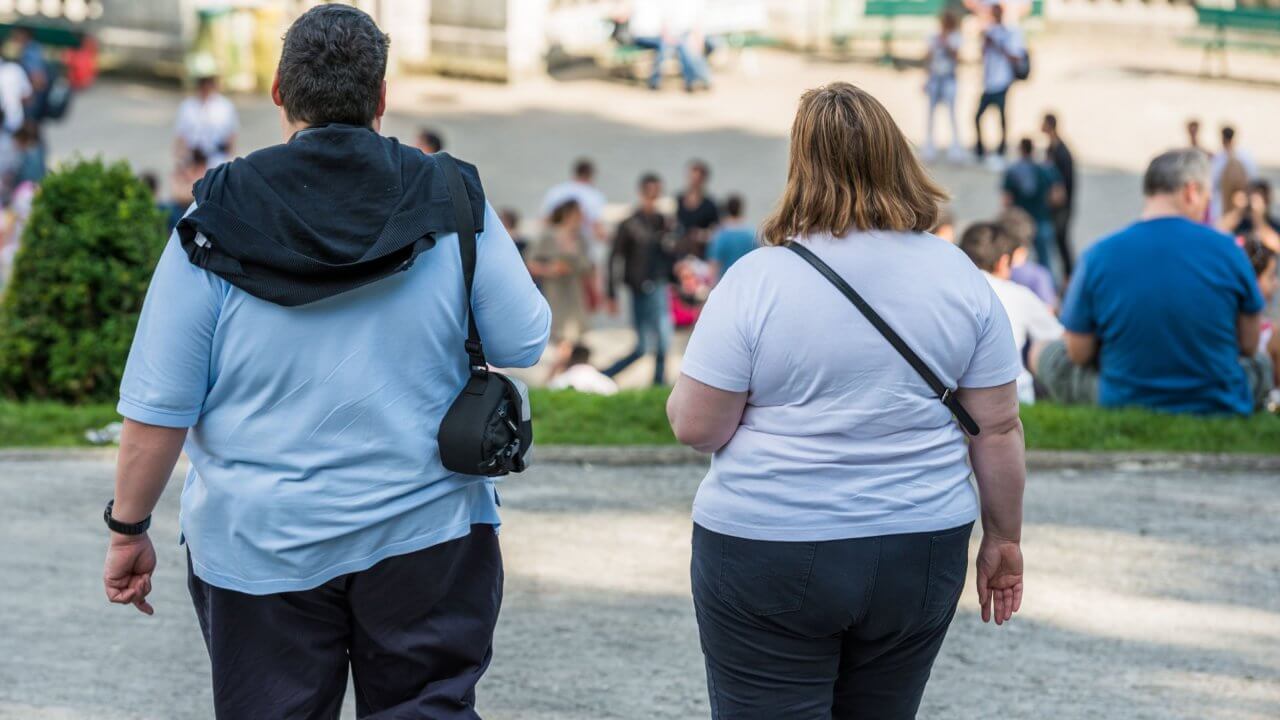 Cancer burned by obesity is on the rise among young adults in the United States and is showing in ever younger ages, according to an analysis released [February 4] of the American Cancer Society.

The study, published in The Lancet Public Health, examined data on 12 obesity-related cancers between 1995 and 2014, as well as 18 common non-weight cancer. They found a disturbing trend among adults aged 24 to 49 years.

"The risk of cancer is increasing in young adults for half of obesity-related cancers, with the increase rising at an ever-younger age," co-author Ahmedin Jemal said.

Most of these cancers have traditionally been found in patients later in life, usually in the 60's and 70's.

"The study was not created to establish causality" [Dr. George] Chang said. "We know that there are many factors associated with both obesity and cancer, such as lack of exercise and poor diet. How much each of these factors contributes to cancer is less clear."