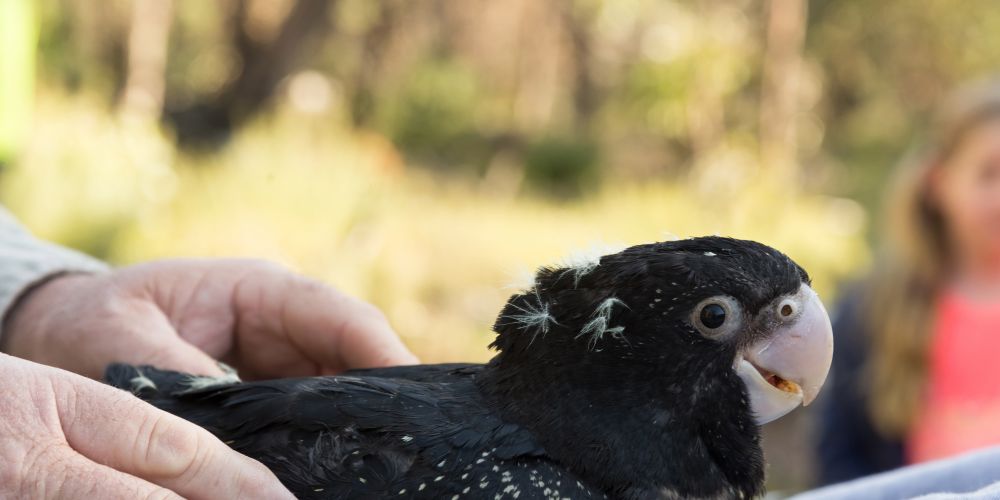 City of Armadale has played the breeding of a new baby forest red-tailed black kakadu in one of their artificial fodder basket.

The hatchery was part of a program aimed at preserving WA's three threatened species of black cockatoos.

The city monitors over 100 nesting boxes, some equipped with cameras to collect behavioral information, and it was through one of these cameras as a mother and baby were discovered.

It is the third known bird that successfully fled from the city's artificial fields.

City of Armadale Mayor Henry Zelones said that population was threatened by loss of habitat by city expansion, raven attacks and loss of breeding cavities.

He said it was a promise project that gave birth to the birds somewhere to be bred.

"Since 2016, the city has built nest maps to protect wildlife such as possums, microbats, phascogales and quendas in a number of local reserves, including the Armadale Settlers Common and Bungedore Park," he said.

"Instead of having a well-groomed lawn on the farm, the public can help plant native species like black kakados can be fed.

"We all have to do our part if we want to continue to see magnificent species like the black kakadan around."