Claudia Guebel, the complainant of Senator Marino: "He loved my breasts and wanted to dispossess my body" 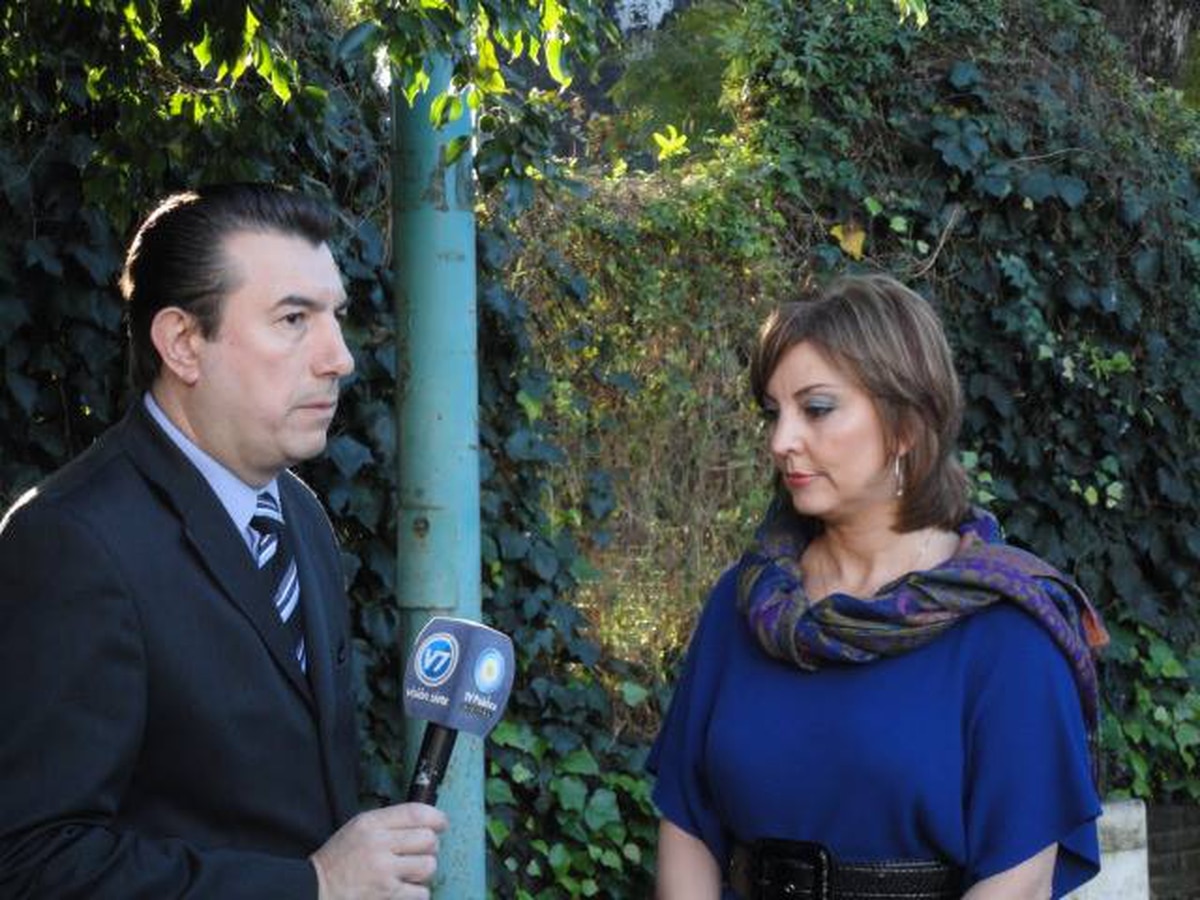 Moved by the resignation of actor Thelma Fardín to Juan Darthés, an employee and adviser to the National Congress, Claudia Guebel, took courage to tell the story of gender violence that lived and accused the radical senator of La Pampa Juan Carlos Marino and your collaborator Pedro Fiorda of sexual harassment.

"I was very touched by the presentation that the actresses did it, it moved me, It generated a volcano inside me. It made me think about what kind of life I have, what I want, and what heritage will I leave for my daughters, "said the employee who works at the permanent Senate National Senate and holds a diploma in Political Science.

Guebel, 51, said in her story that she came to the deputies as an employee in 2001, but from 2004 to 2016 she served as secretary of UCR National Convention. Then he went back to work in deputies, in the Commission Political judgmentuntil about a year ago she began to work as a consultant sea. He explained that he never had a relationship or personal relationship with the senator, but was strictly professional.

"I have been told to contact him to help him with the technical advice." The call to give the passport took place between December and February. He wanted to go directly to the Senate with him because he trusted the follow-up committee for intelligence services"he specified.

Guebel said that the senator asked him to perform his functions from home and within one month after he started work, he began to suffer harassment through messages on his mobile phone by WhatsApp. These texts said: "Where are you?", "Where do you live?" "I want to be there, I'm going around" "Prepare to go home".

From the beginning, she said she tried to avoid these conversations and made it clear that she abused her at a time when they were alone in the office. "The Senator calls me with his finger and says," I came here before you left "and when I did without saying a word, The guy came forward to kiss my breasts"he said."Knowing how the human mentality works, I've always taken care of myself of the clothes, but he did it all, as it was almost impossible for him to reach through a tailored suit. Now I ask: who can these things be told? "She said moved.

"I was anesthetized and shaken"he said in statements to the radios With you and continental. "It's a day, there are two, there are three, there are four. And then your life goes into a dental son, and it seems that it's not a single matter"whipped the advisor in dialogue with radio With you.

Guebel said that the most violent harassment took place at a bureaucratic time with Fiorda, Senator's Chief of Staff. "Every 14 or 15 every month when the registration form is to be presented, these people" benefit him "to sign the agreement so that he can collect his salary" and in that case there was a harassment.

"He is a 65 year old man, it was much worse yet– extended -. The guy who uses his power told me to take a place, he explained that the senator had a call to be governor and that they had a sweardood to go down to Cambiemos and that it consisted of a complaint of pedophilia " .

"I asked myself: What can I contribute to such a comment? Then I insisted that they urged signing the help paper, which was when he took me very strong at my arms and stabbed my tongue. He does not know disgust, he does not know the disgust he gave me"said the employee.

"I did not have the ability to let go, I tried to get free and more violent. When it did not reach him, the final seal would say "wait for my call, I'll call you" as if to finish the unfinished work, "he added.