Cristiano Ronaldo: a party that could cost him … 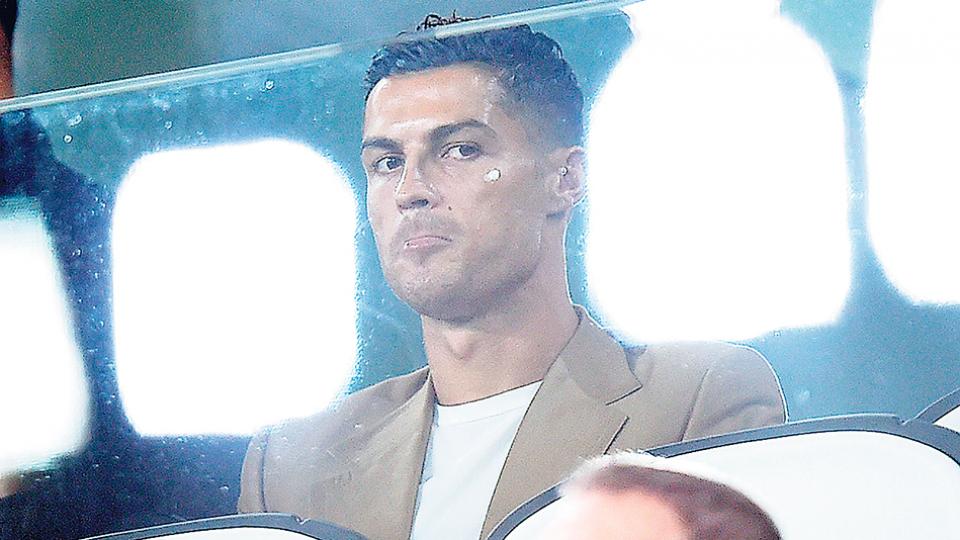 Union of European Football Associations (UEFA) opened a disciplinary file this morning for Portuguese Cristiano Ronaldo, Juventus forward, for the moves he made after eliminating Atlético de Madrid in the last 16 in the Champions League last week. The charges against number seven are for "inappropriate behavior", according to the agency's announcement.

The former Real Madrid and Manchester United were the absolute protagonist of the duel against Spanish, scoring three goals to turn 2-0 in Madrid at first leg. After the end of the match Ronaldo celebrated the public imitating the gesture that coach Diego Simeone did in the first place. This feast cost the Argentine coach a fine of 20,000 euros.

For his part, Juventus coach Massimiliano Allegri said he is not afraid that Portuguese will be punished for the gesture he made and that he was confident he could participate without problems in the quarter-finals of Ajax in the Netherlands. "I think everyone has celebrated in another way, there were 42,000 people in the stadium, they should sanction everyone, it doesn't seem to be anything special to me (the Christian celebration), we are not afraid of a penalty, and It doesn't come, "he said. Allegri in pre-fight against Genoa for the local championship that ended in a 2-0 loss for Turin.