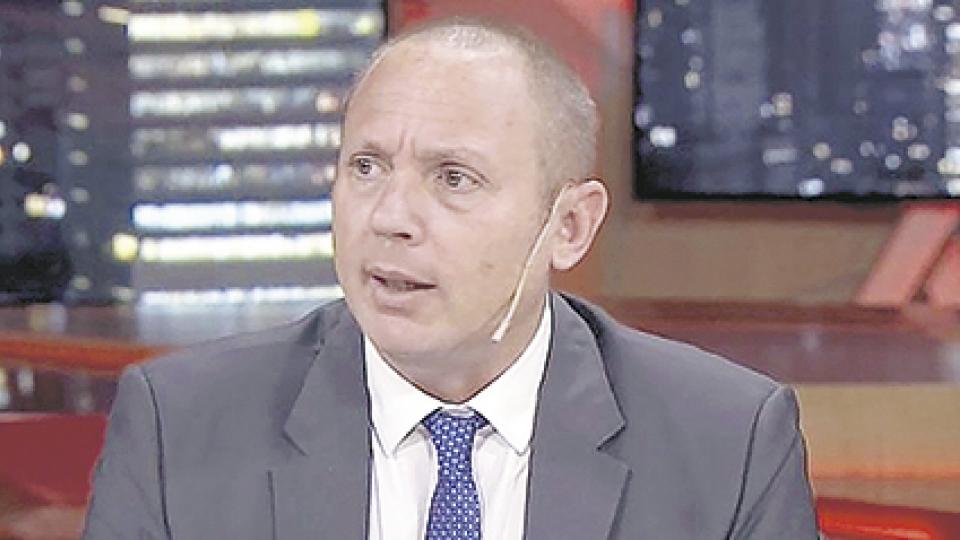 The original complaint to the false attorney Marcelo D & # 39; Alessio's extortion against businessman Pedro Etchebest on behalf of the prosecutor Carlos Stornelli for not involving him in the cause of the photocopies of the notebooks created countless legal, political and even medical consequences. The case put on the table with more evidence than ever submundo mafioso, where local and international services are mixed with prosecutors, judges, operators disguised as journalists and other characters of the worst kind. To order the scattered information produced since the complaint was announced, PáginaI12 presents a chronology with the main facts and derivations: