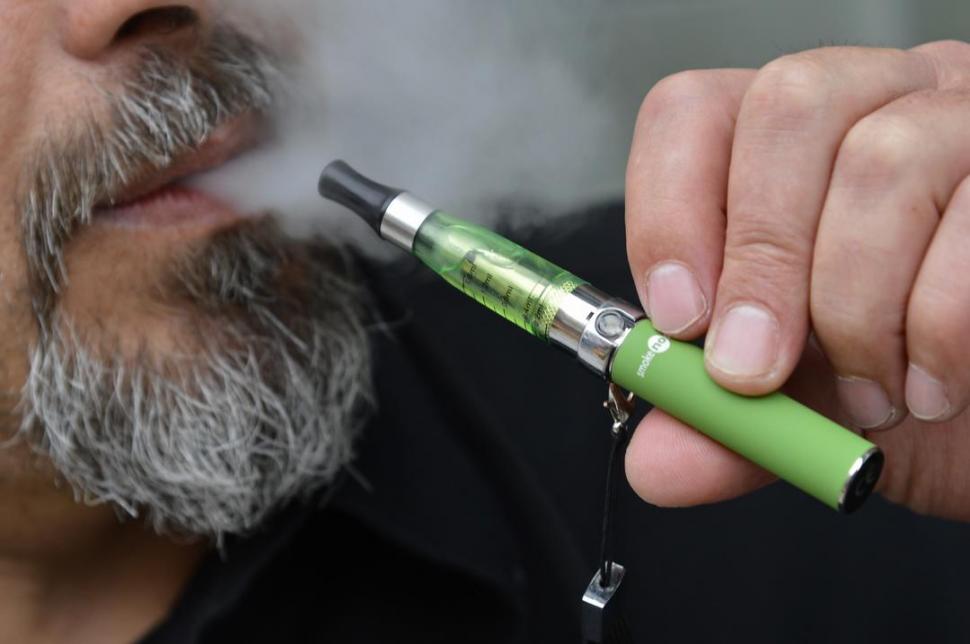 The electronic cigarette was presented in society as another solution to quit smoking, as practical and effective as stains or nicotine, with the addition that it was very safe and harmless. However, it appears that neither is safe nor harmless: the chances of suffering a stroke, heart attack and / or heart disease, according to a study (the largest performed to date to investigate this problem), which will be presented in International Brain Injury Conference of the American Stroke Association, a worldwide event for researchers held day to February 8 in Hawaii (USA).

In 2016, 3.2% of adults in the US and 11.3% of secondary students (including their use increased by 900% between 2011 and 2015) admitted having used electronic cigarettes during the 30 days prior to a national survey . The researchers worked with data from 400,000 people who responded to the 2016 Study of the Behavioral Risk Factor Survey (BRFSS) study, which collected health-related risk habits from residents in all 50 states.

"Compared to non-users, the users of electronic cigarettes were younger, had a lower body mass index and a lower diabetes rate," he explained. Paul M. Ndunda, Professor at the medical school at the University of Kansas. Unlike the control group (343,856 respondents who reported using electronic cigarettes), 66,795 respondents regularly reported it. The researchers found that users had a 71% higher risk of stroke; 59% more heart attack or angina 40% more coronary heart disease, more than twice as high as smoking.

The American Heart Association warns that they contain tobacco products that must be subject to the laws applicable to those products. It also calls for new rules to prevent access and sales to young people and further research into the health impact of the product.