He threw himself to Nahuel Huapi in Bariloche, and he died: he was 16 years old 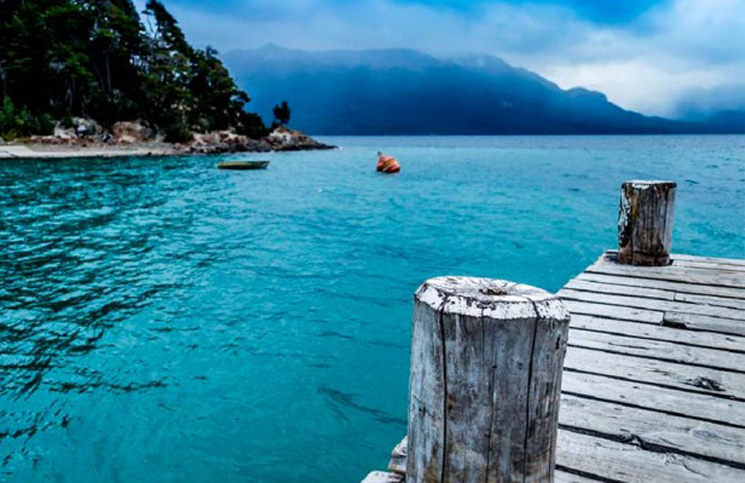 A 16-year-old youth lost his hypothermic life after he threw himself into the ice-cold waters of Lake Nahuel Huapi in Bariloche. 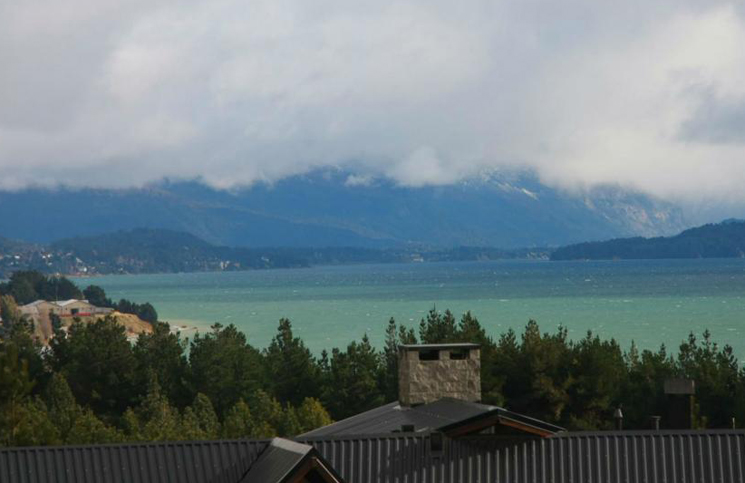 He was 16 years old and died when he drew to swim Nahuel Huapi Lake, i Bariloche. the teenager He died of hypothermia, as confirmed by the authorities. The episode that ended his life happened yesterday at. 17:00

According to testimony, teenager He drank alcohol with friends when he surprisingly threw himself into the water. One of his friends wanted to rescue him, but he could not, and until Prefectura Naval Argentina took him out of the water, went 30 minutes.

Immediately, the young man was taken to Ramón Carrillo Hospital, where the doctors tried to give him temperature and massage him, but everything was useless: he suffered two cardiac arrest and died. Now they are investigating teenager He wanted to kill himself or if he tried to make a joke to his friends who ended hard.