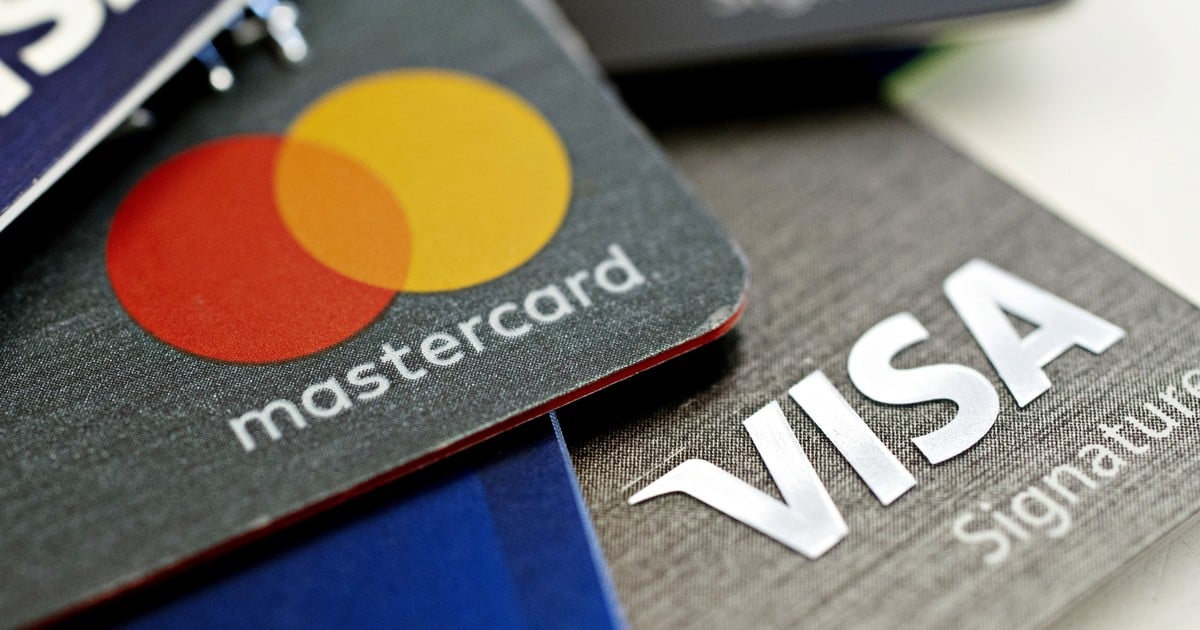 The contraction of sales in general, the increase in credit and devaluations has greatly affected the use of credit cards. In real terms, in January, consumption in pesos fell 20% and in dollar, nearly 50%, according to a report from the consultant First Capital Group based on statistics from the central bank. The survey shows that even though the annual revenue increased 25.1% (totaling $ 388,234 million), the increase a strong setback in real termsbecause the products paid with the so-called plastic money have had an average price increase of about 45%"Compared to Guillermo Barbero, partner of First Capital, a company specialized in financing.

in terms of US dollar operations, month-on-month decline was significantly higher: 48.1%. "Traveling abroad increases the growth of the use of the card in January compared to the previous months, however far from the values ​​recorded last year, when tourism abroad reached record levels, "Barbero adds tourists from abroad take advantage of the relative "cheapening" of local prices due to the dollar rate. In the first half of 2018, credit card and foreign currency payment cards increased 35% compared to the same period in the previous year, according to data from Visa Consulting and Anaytics. And on the market, they assure that the trend is deeper.

According to the central bank, there are 7,200,945 credit cards and 19,104,468 debit cards in the country. The use of plastic changed radically from devaluations and the increase in rates. A clear example is The sharp drop in sales of durable goods, such as cars, motorcycles and electronics, all goods rely heavily on credit. The withdrawal of the plans in installments (due to the interest rate hike) affects consumption in these sectors. "Currently 50% of sales are in cash, with a debit or credit card, but in a single payment, "he said. bugle a top head of a larger device chain.

Although the figures for plastic purchases are poor, Barbero thinks so in january there was a small rise. It seems good news, but not so much. "A trend change is insinuated less personal loans are granted And that's why people tend to Cover your debt with cards"He says. On the other hand, the expert notes that the trend is likely to reverse when these financing lines are recovered" and used to cancel the balances of the cards. "

In 2018, the consumption record fell sharply in almost all areas, from bulk products (due to the loss of purchasing power) to cars, clothing, footwear, electricity and motorcycles, mainly due to lack of credit. Last year, the reference rates affected a maximum of 73%, falling yesterday to 45.15%. It largely explains the lower use of card finance, "as well as the existence of funded balances to be paid and purchased in installments," Barbero says. Nevertheless, the analyst argues that "in the last month we value a recovery in the balance, a remarkable circumstance in a context of withdrawal of funding".