In La Falda we won Change by almost 50%: Negri and Masters traveled to participate in the celebrations – 03/17/2019 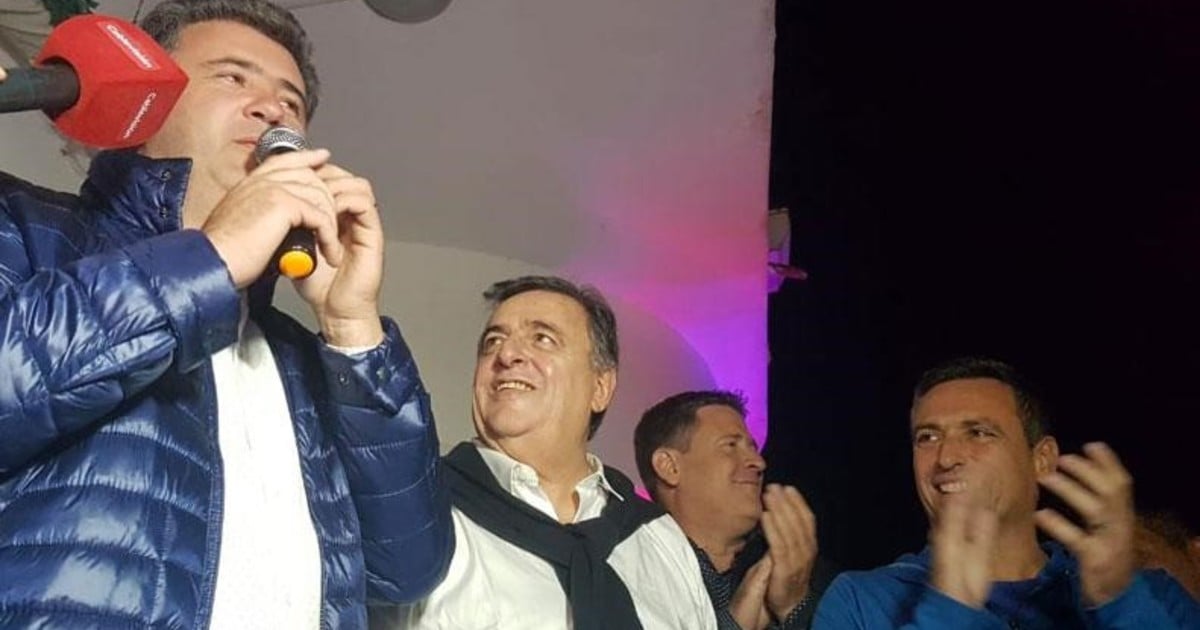 In addition to the internal struggle in radicalism, at the time of the vote Córdoba continues to give good news to President Mauricio Macri: The skirt inaugurated this Sunday province's election calendar and the front Together for La Falda, integrated by UCR and PRO, managed to maintain the intent of almost 50% of the votes.

Official investigation of the election in La Falda, Cordoba.

So much Ramón Mestre as Mario Negri, internal enemies of the Cordovan radicalism, which broke change to stand as governor candidates separately, did not miss the opportunity to Come on the victory choice with the new elected mayor: Ricardo Dieminger.

Since 2011, the beautiful mountain town of the seven cascades was ruled by the radical Eduardo Arduhwho could not apply for a new mandate. The winner of the Dieminger election is it current director of the municipality's social action.

Second came the peronistic / kirchnerist front Union of CordobaWhat to meet about 40% of the votes. The candidate was Miguel Maldonado, who was supported by the provincial government and has a political agreement with Kirchner leaders.

The number of votes each power took in La Falda.

The Mayor of Cordoba, Ramón Mestre, was the first to arrive at Juntos at La Falda bunker. While before joining the show, his opponents in radicalismo cordobés Mario Negri and Héctor Baldassi also met with the candidate Dieminger and with the current president of La Falda, Eduardo Emilio Arduh.

"Congratulations to Javier Diemerger and his team for the victory in La Falda, a city that regained prominence and which has grown for eight years and will continue to evolve", Negri was tweeted as soon as the results provided the winner of the ruling candidate was known.

Dieminger is the face of Arduh's heritage on the proposal of Together for La Falda, where they converge beyond radicalism, PRO, Civic Front and Civic Coalition. His vice in the formula is Councilor Juan José Dillet, a reference to a family business dedicated to real estate. The official front represents Cambiemos, who could not put together his alliance in the province a few days ago.

Meanwhile, the Peronist Maldonado (UPC), which is supported by the provincial government and has a political agreement with Kirchner leaders, tried to bump into the tourist town of Valle de Punilla. Fill out the municipal formula speaker Deborah Castagnino, on a list of new faces for local politics.