It would be the new bubble format messages 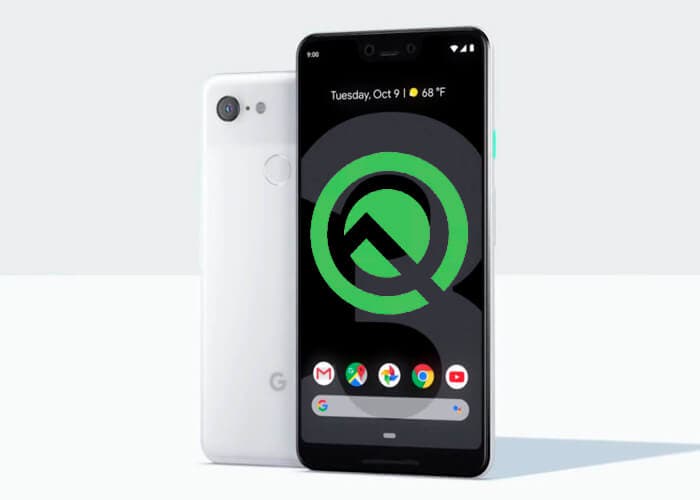 the bubble messages They're not new to Android. Some programs allow you to receive notifications in a circle that appears on the screen. This allows users to interact with these notifications without opening the top line. It's something there Facebook has made for years, and almost all users know. Thanks to the new beta of Android Q We know that Google is planning to launch something similar in Android and for all applications. The people in 9to5google He has discovered it and shows us how it works in a video. Of course, it's not something that is in sight you need a computer to activate it.

These new bubbles in the form of bubbles are stored in the system code and can only be tested if you activate a series of commands with ADB. It is not something that appears in the settings because it is a simple test that Google does in this beta. It is possible that it will soon disappear or it will gradually become more integrated with the system. 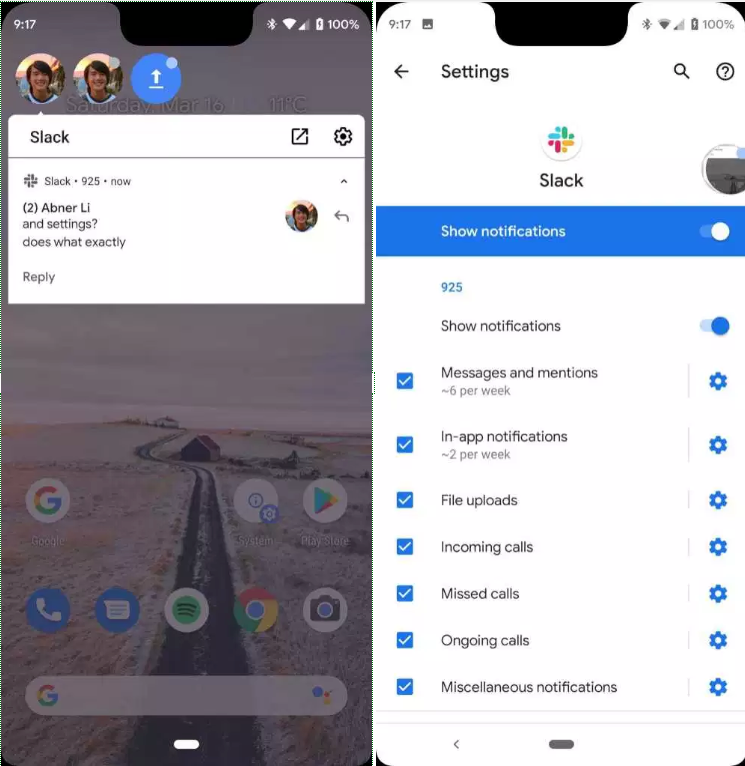 Yes, the idea of ​​Google is Take Facebook bubbles for all messagesincluding those of the system. This would of course be an optional feature that the user could activate from the device's settings. If you do, you will see something similar to what the following video shows. The function is in beta phase, so it can change completely in the light of future updates.

A single bubble appears on the screen as if pressed, Show all messages. These bubbles move to the top of the screen and allow you to navigate between messages of different applications. As it seems, the icon displayed on the screen corresponds to the last application upon receiving messages.

For example, if you Pressing WhatsApp displays the message and allows you to answer it from a pop-up window as you would from the message bar. It is a concept that all Facebook users will be used to, but something weird is done when implemented with all applications, including the system.

We have to wait to see Google decides to implement this method in Android Q or, on the contrary, it ends up forgetting it in future updates.