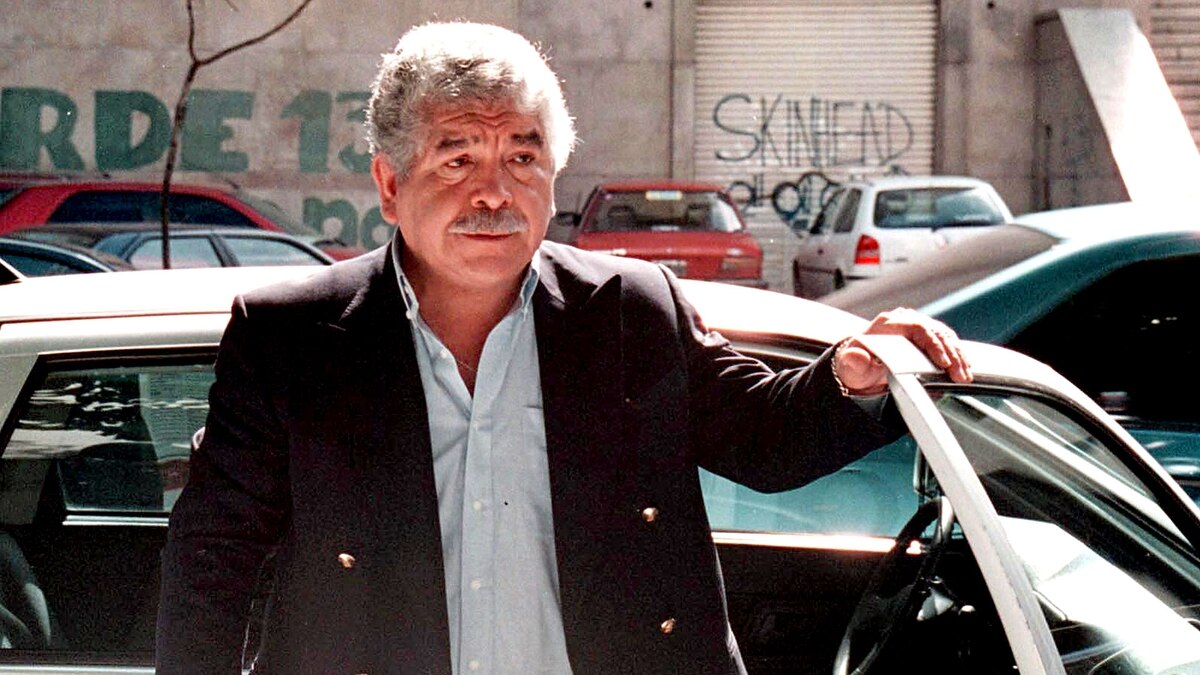 José Pedraza, former General Secretary for Railway Union, condemned for the crime of the militant of the Labor Party Mariano Ferreyra, died Saturday night at the Agote clinic, confirmed to Infobae close friends of the unionist. He was 75 years old. It gets blurred today.

In 2012, Pedraza had been sentenced to 15 years in prison as a necessary participant of the murder of Mariano Ferreyra, arose in October 2010. Then, Oral Court No. 21 issued it to him in 2016 home prison "for health reasons."

From their environment, they explained that their health image had deteriorated in the last time and that I was in a coma for a month.

Pedraza was born in 1943, in Deán Funes, Córdoba. He was the son of a railway employee and in the 60s he settled in Buenos Aires, where he studied the law. In those years he began to to work in the Belgrano Railroad, where he started his union environment in peronism, after a brief flirtation with left-wing student organizations.

After supporting Antonio Cafiero in the 1988 internal peronist, he quickly entered Menem's ranks when Carlos Menem became justicialist candidate. In the 90s, Pedraza thus supported the privatization of the railways and joined the leader of Ferrocarriles Argentinos. His guild also got the concession of Belgrano Cargas, who happened to have been president of his second wife, Graciela Coria.

"I know what it is to clean my tail with newspaper on a toilet, and I also know what it is to sleep without eating with a companion boiled in the stomach," he said in 2006 when he was prosecuted for a million dollar scam. workers in his guild.

On October 20, 2010, the 23-year-old militant in Partido Obrero Mariano Ferreyra was among dozens of militant comrades in the midst of a protest where demanded the passage to the permanent plant of outsourced workers in the Roca Railroad.

At 11 o'clock in the morning, the first incidents were started with employees of the railway community at the height of the Avellaneda station. the workers threw stones and bottles and prevented protesters from cutting the Roca traces.

Kl. 13.40, the conflict had already moved to the city of Buenos Aires. It was then when a group of employees of the railway company again attacked the protesters who were in full retreat. thus, Two members of this group fired at the protesters, and one must hit Ferreira's breast, which would die within hours.

Pedraza was found guilty of being inresearcher and intellectual author of this confrontation and as a necessary participant in the crime.

Mariano Ferreyra began military in Partido Obrero at 13 years. Born in Sarandí, he became chairman of the student center at his high school. For some years he was head of the University Association of Buenos Aires (FUBA). Through his short life, he has spent most of his time on charitable actions and his participation in social protests.