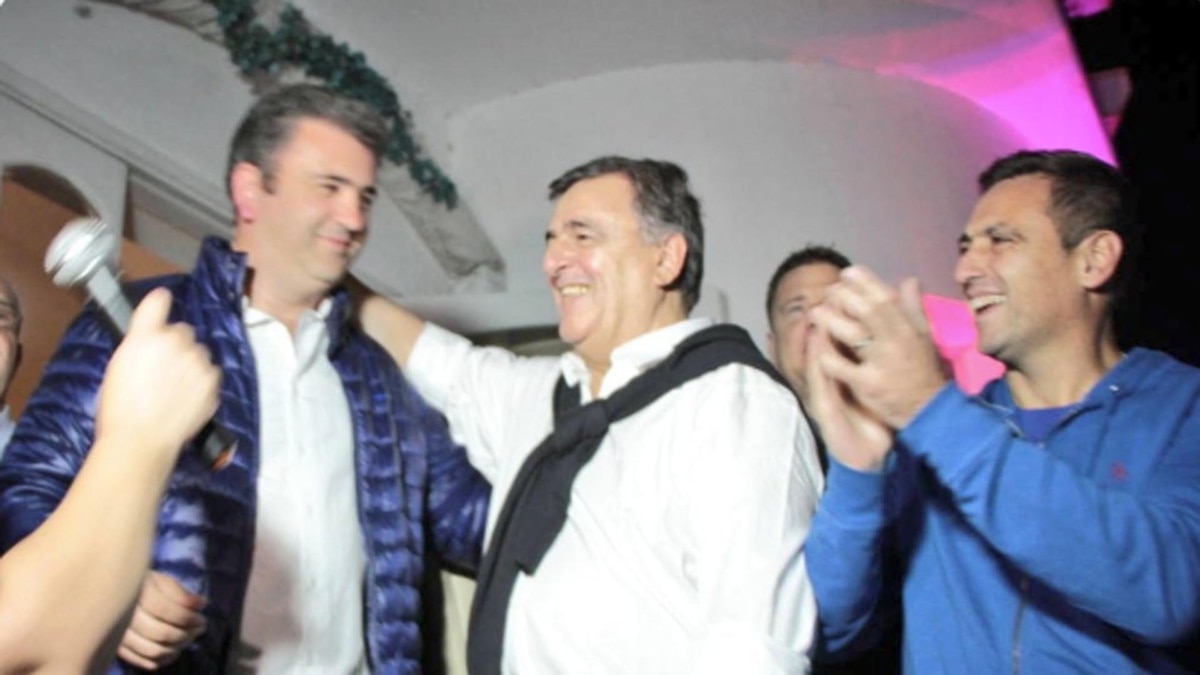 "Along the La Falda" front, consisting of UCR, PRO, Civic Front and CC-ARI won this Sunday election for mayor of the city of Cordoba with the formula led by Javier Dieminger and Juan José Guillet.

Both the mayor of the city of Córdoba, Ramón Mestre (UCR), as the national deputy Mario Negri (UCR), who were the protagonists of the Cambiemos breach in the province and who will compete for government with separate lists, congratulated Dieminger and they participated in the celebrations at the bunker phase next to the elected mayor.

Once all the tables have been reviewed, Together for La Falda won 49.38% of the votes; the peronistic alliance of Union for Cordoba achieved 39.97% with his candidate for mayor Miguel Maldonado; The Socialist Workers' Movement (MST), with Macarena Montoya, got 4.93% and Cordoba Neighborhood Meeting, with Diego Olmos, achieved 3.02%.

As is well known by the Electoral Committee, the influx of voters was 67% and the process was developed with electronic voice with "normality".

With this result, Dieminger and Guillet will replace the current radical mayor Eduardo Arduh and Vice Mayor Alberto Mainero, respectively. Arduh couldn't run again as a candidate because he already managed two terms. The elected mayor is the current director of the municipality's social action

After the triumph, Dieminger said that people have "ratified confidence" and said they will "continue to work for La Falda's growth".