Marcela Tauro, furious with Verónica Ojeda: She is ungrateful, she lied and played with her son's health 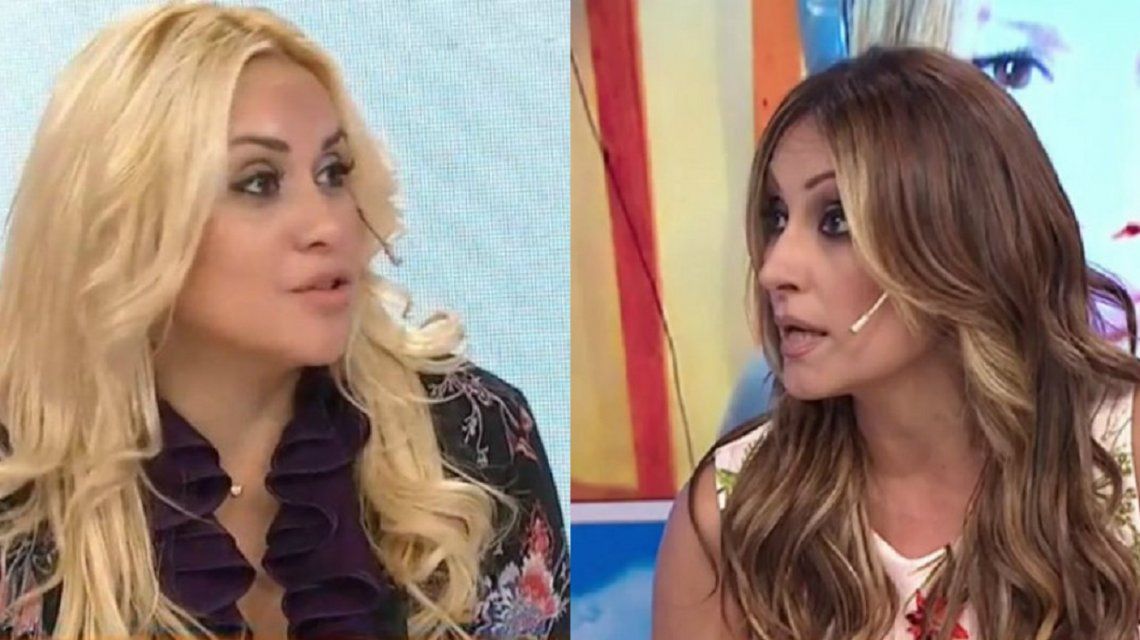 The conflict arose because of the news bomb, the mother of Diego Fernando traveled to Mexico to settle there Diego Maradona. However, she had told production of unwelcome guests that instead of going there, he would travel to the United States, a version that was finally discovered to be a lie.

"Ojeda is in Mexico with Diego Fernando, Jana and another person they are in Mexico City, they have to settle down and they are going to live with Diego Maradona. They are looking for school and they see doctors waiting for the tour to Dieguito. They settle in Sinaloa. And part of the treatment continues in Miami ", reported Adrián Pallares.

After hearing this, Marcela Tauro revealed that Ojeda lied to them and not a "source very close to her" as her colleagues said not to postpone her.

"Let's tell the truth, it was Verónica Ojeda who said she's taken care of here, and it's not necessary to take care of her because she doesn't care for us. She was ungrateful all her life and left a partner unwell (the one who said he traveled to the United States and not to Mexico). Why should we put the red carpet? She played with the version of her son's health ", he launched.

"She was the one who said to someone," I'm going to the United States to treat my son, he lied many times, eh, "he concluded, furious, Taurus.