Nacho Viale and Soledad Fandiño, to the kisses of a bowling alley in Miami 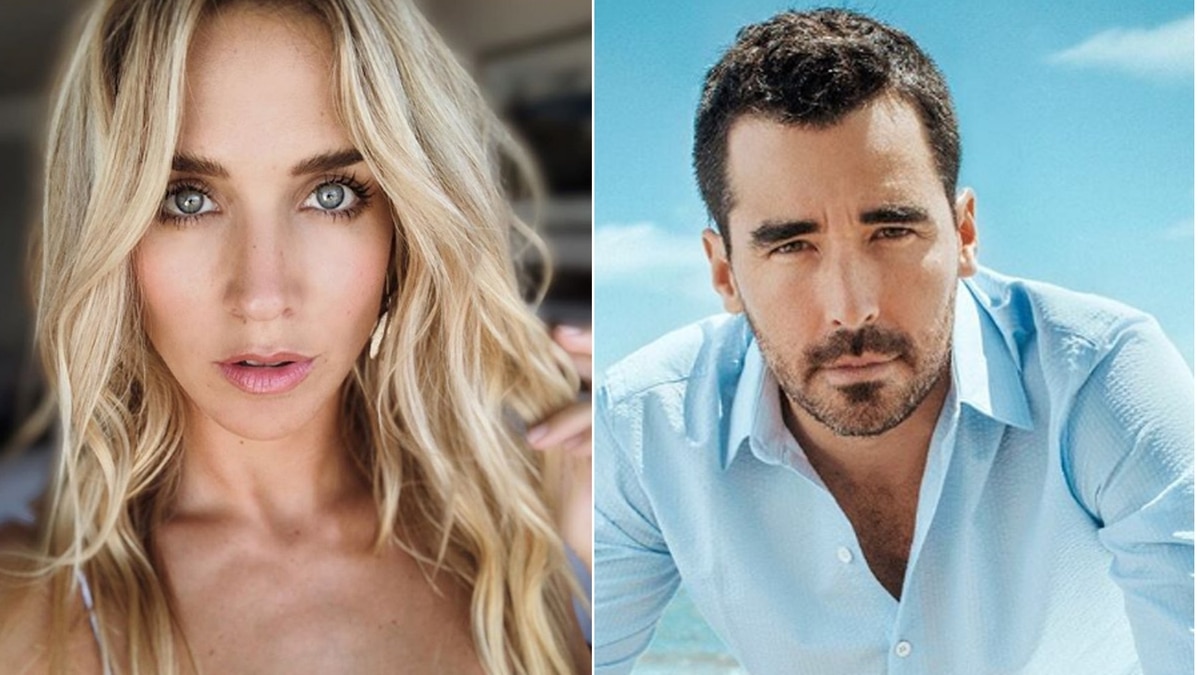 Nacho Viale and Soledad Fandiño were caught in scent, very loving and kissing in a Miami bowling alley. The recording by El Informante was made at sunrise on Sunday at the E11even bowling alley, according to Luis Ventura. involved.

When heard, Nacho Viale He said: "I'm skiing with my brother five days ago, I don't know what they're talking about. I need the ability to teleport. Say what you want ". Coincidentally, on Monday, Mirtha Legrand's grandson uploaded a picture of him in the snow to his Instagram account.

At that time, Luis Ventura insisted on the video's authenticity: "When there are pictures, the words end. The pictures have been seen. The text has been read. They asked for $ 5,000 for that video even though it was arranged for much less. "

Fandino On the other hand, he posted several pictures of his days in Miami on his Instagram account., alone and with friends, but no one is seen with Viale. Soledad separated from the former head of Calle 13 in 2017, after six years and a son in common.