PHOTO: NASA "cooks" in his laboratory atmosphere of the hot jupiteres & # 39; 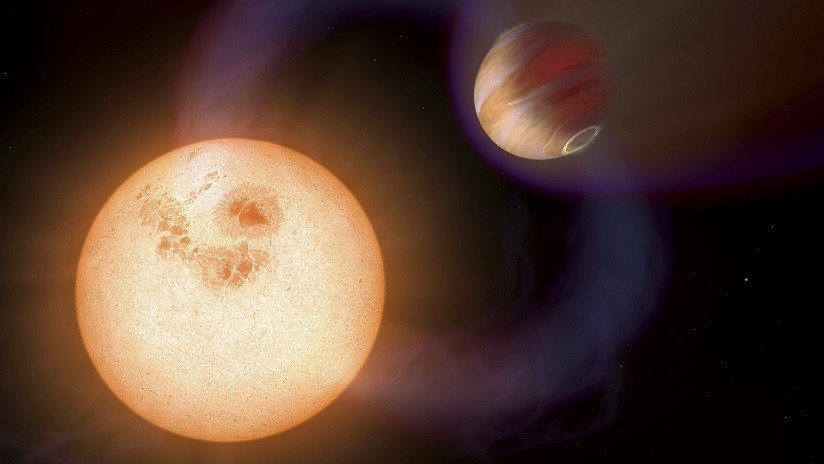 The specialists of NASA's Jet Propulsion Laboratory (JPL) in Pasadena (California, USA) managed to create an atmosphere on Earth that resembles a particular type of extrasolar planets, called "hot jupiter". 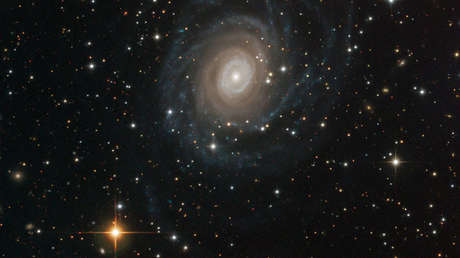 An exoplanet does not orbit the sun, but other stars. On the other hand, the heat turns jupiter about their stars into relatives short distance and the entire rotation period lasts only 10 days. Its proximity to hot stars makes temperatures in its very high atmospheres: between 530 and 2,800 degrees Celsius, the statement published on the JPL website said on March 14.

The atmosphere of these planets also has a different quality: they are much nebulae even at high altitudes and under low pressure conditions when clouds are not to form. To explain their appearance, NASA experts decided to "create" similar atmospheres in their lab.

For this purpose, the researchers mixed hydrogen and carbon monoxide – which are "very common in the universe" and can be part of the warm jupiter's atmosphere – heated them in a high temperature furnace at 330 to 1.230 degrees Celsius and then exposed to a high dose of ultraviolet radiation. While heating the mixture did not produce results, the radiation helped to produce the fog.

"Although it is impossible to precisely simulate these harsh environments on the extra-solar plane in the laboratory, we can get very close," said Murthy Gudipati, the laboratory's leading researcher and study director, published in The Astrophysical Journal on January 29.

"This result changed the way we interpret these unpleasant atmospheres of the hot jupiter"Benjamin Fleury of the same laboratory has, according to his words, plans to continue examining the particles that appear in the atmosphere of these exoplanets to" better understand how they form, how they absorb light and how they react to changes in the environment. "" All this information can help astronomers understand what they see when they observe these planets, "he said.