Pinamar: A tourist died after storing with an off-road vehicle 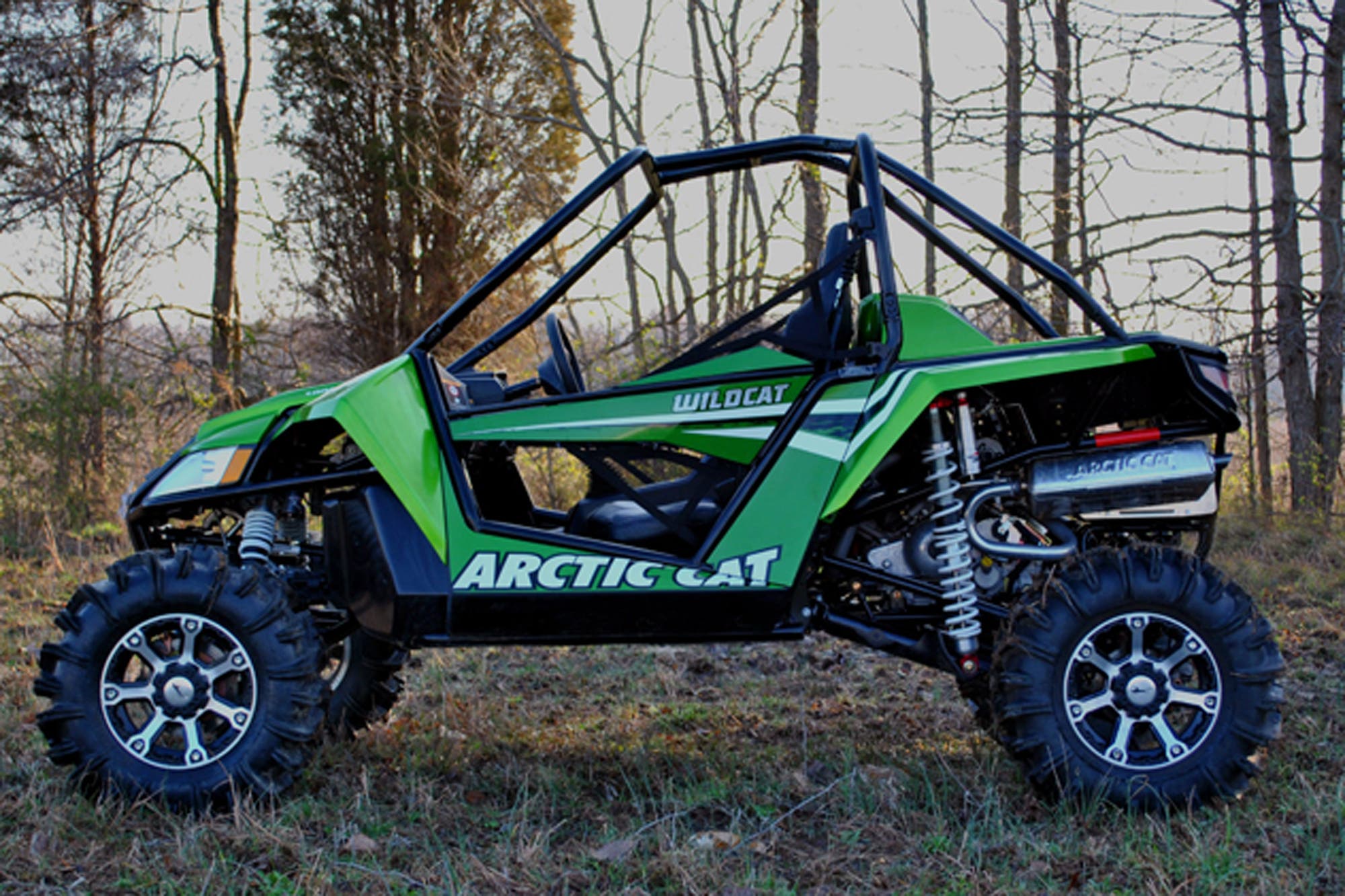 A woman vacationing with family and friends in the Pinamar Buenos Aires party died early this morning because of the damage she had suffered as they overturned the SUV where she traveled as a companion in a dune area, reported legal sources in day.

The victim, identified as Paula Betbeder (34), sent yesterday in a double traction UTV with a friend, both native to Greater Buenos Aires, as they crashed into the northern area of ​​the district in an area of ​​2,000 meters from where the safe circuit reserved for this type of vehicle ends.

For reasons that are still being investigated as there were no eyewitnesses, the driver (35) lost control over the SUV and dropped on the right side where the Betbeder was located.

Legal sources described Télam that the companion "was trapped inside" the vehicle and "suffered damage to the thorax, head, neck and several strokes" so she was rushed to the Pinamar hospital where she died at 1.30 on Wednesday.

Meanwhile, the driver was unheard of, and after the intervention of the Pinamar functional decentralized instructional unit, responsible for prosecutor Juan Pablo Calderón, was accused of "aggravated murder aggravated by driving."

According to the first tests, the women did not move at high speed, and the accident area does not represent significant cuts in the dunes.