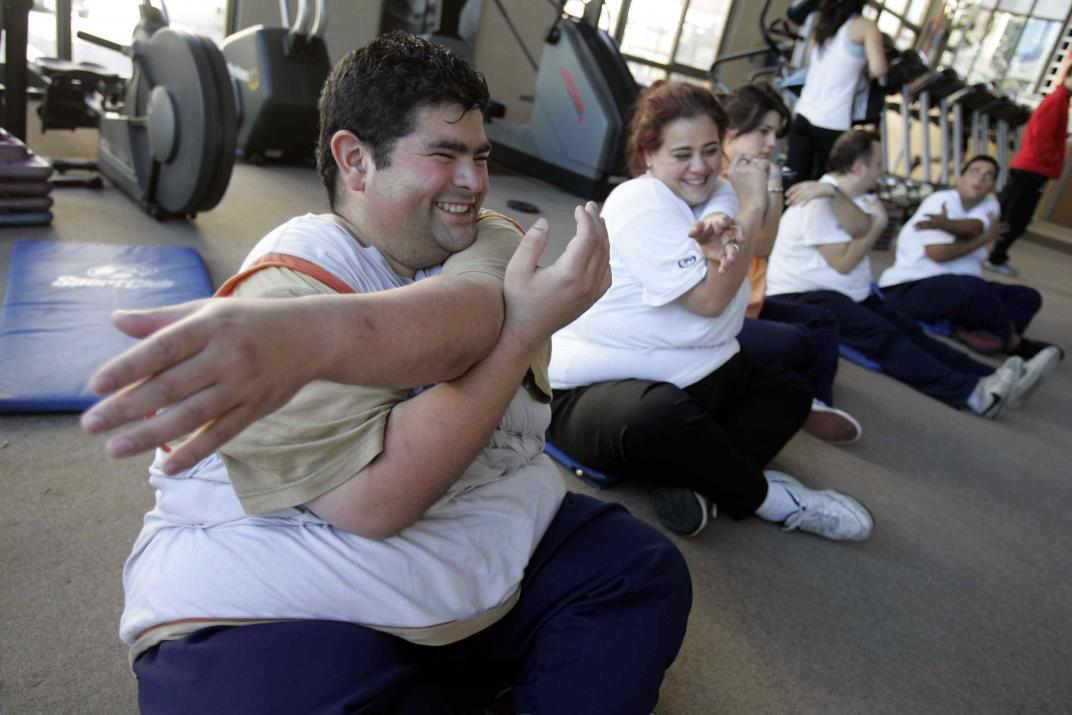 Scientists know that the type of fat that can be measured with a band is not the most dangerous. But what is the most effective way to combat internal and visceral fat that cannot be seen or felt? The answer is simple: exercise, according to the results of a study published in the Mayo Clinic Proceedings.

Researchers from the Medical Center of the University of Southwest of Texas in the United States analyzed two types of interventions: lifestyle change (exercise) and pharmacological (medicine) to learn the best way to overcome the fat in the depths of the abdomen.

"Visceral fat can affect local organs or the entire body system. Systemically, it can affect the heart and liver as well as the abdominal muscles," says study author and cardiologist Ian J. Neeland, assistant professor of internal medicine. "When studies use weight or body mass index as measurements, we don't know if interventions reduce fat anywhere in the body or just close to the surface," he added.

To find out, these researchers assessed changes in visceral fat in 3,602 participants over a period of six months as measured by a computed tomography or magnetic resonance imaging.

Both exercise and medicine resulted in less visceral fat, but the reductions were more significant with exercise.

"Placement and type of fat is important. If only weight or BMI is measured, the health benefit of losing weight can be underestimated," says Neeland, a family clinician in clinical treatment. "Exercise can really melt intestinal fat," he added.

The drugs used by the study participants were endorsed by the FDA agency or in the FDA approval line. According to the Centers for Disease Control and Prevention in the United States, obesity affects nearly 40 percent of American adults.

Dr. Neeland noted that scientists had previously thought of fat as an inert storage, but over the years this vision developed and fat is now considered an active organ.

"Some people who are overweight have heart disease, diabetes or metabolic syndrome, and others don't," Neeland pointed out. Our study suggests that a combination of approaches can help reduce fat content and potentially prevent these diseases. "

The original text of this article was published on 02/11/2019 in our printed version.