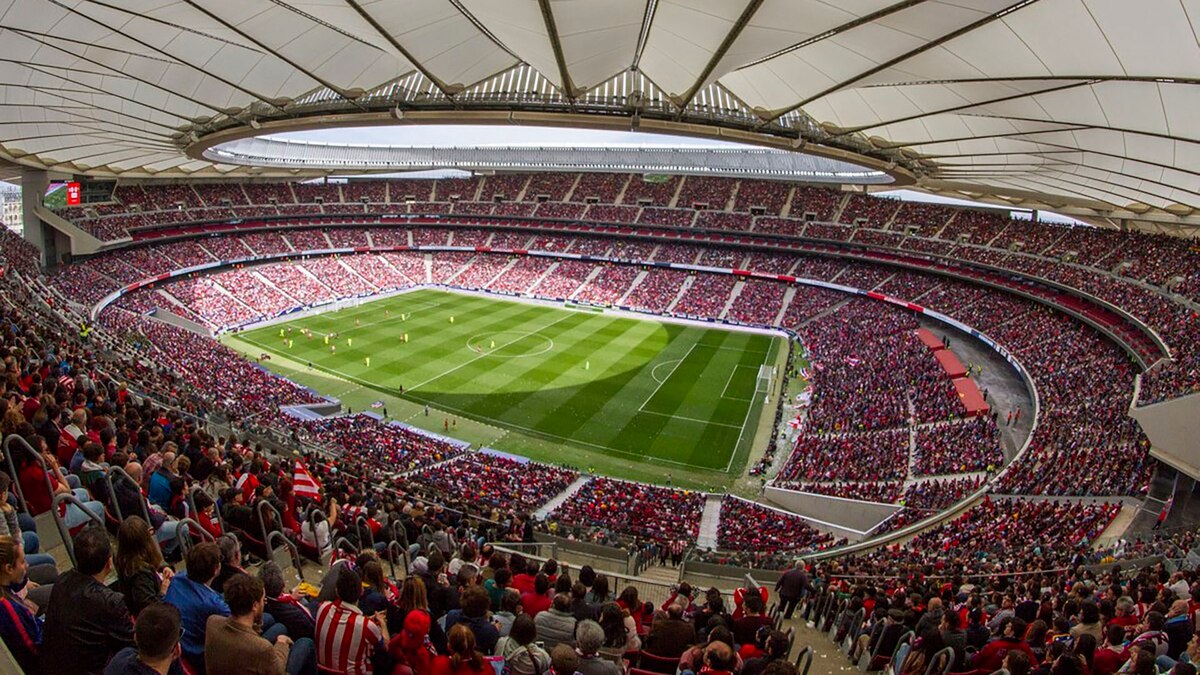 the female football Spanish broke new record in the form of audience participation: 60,739 people They attended the stadium on Sunday Wanda Metropolitan to witness the meeting between Atlético Madrid and Barcelona, valid for 24-day first division.

The impressive amount of fans provided a spectacular setting for the meeting that ended 2-0 victory for the Catalanss, with the goals Oshoala (65 & # 39; led to the end of a corner kick) and off Toni Duggan (80 & # 39; after getting a clear clearing of the local defense that hit the post).

"Live match with spectacular amateur help to add color main game of the season. No more and no less than 60,739 spectators were to get a record for participation in a women's club match, "said the club" Colchonero "on its official website.

In this way The mark established on January 30 was passed in the match between Athletic Bilbao and Atlético Madrid in San Mamés, attended by 48,121 spectators. So far, the meeting has published a club match in Spain.

"I would like to thank both fans who have made a historic record of fans and the club for their efforts in these two weeks, I would like to congratulate the club, women's football and the more than 60,000 fans who have come to encourage and allow us to have a unforgettable memory today"he said José Luis Sánchez, Atletico Madrid coach who, despite the defeat, appreciated the support of the fans.

While Royal Spanish Football Federation He celebrated the attention the discipline receives today. "60,739 times Thanks for making our women's football grow," the organization wrote on its social networks.

Obviously, women's football is gaining more and more supporters around the world, and Spain is not the exception. Days ago, Barcelona had realized this phenomenon and made one joint presentation of their professional staff of men and women.

the Spanish team is rated for World Cup in France 2019, played from June 7 to July 7.