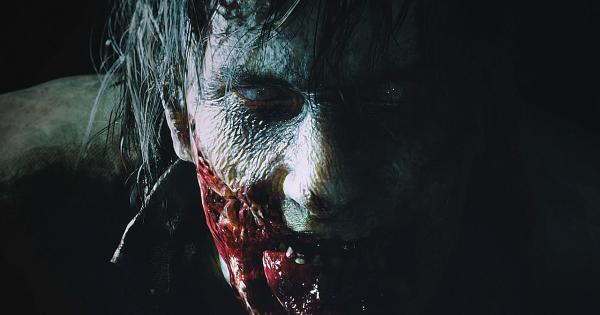 Following the positive development of Capcom in recent years, Resident Evil 2 It was received in a great way on the various platforms where it debuted, and just as it has recorded excellent sales in consoles, it has done the same in PC, especially on Steam, where it already boasts that exceeded the millions of copies sold.

Resident Evil 2 It is available on PS4, Xbox One and PC. In this link you will find all the information related to the successful remake developed by Capcom.