Roberto Lavagna: "I have no intention of participating in a primary" 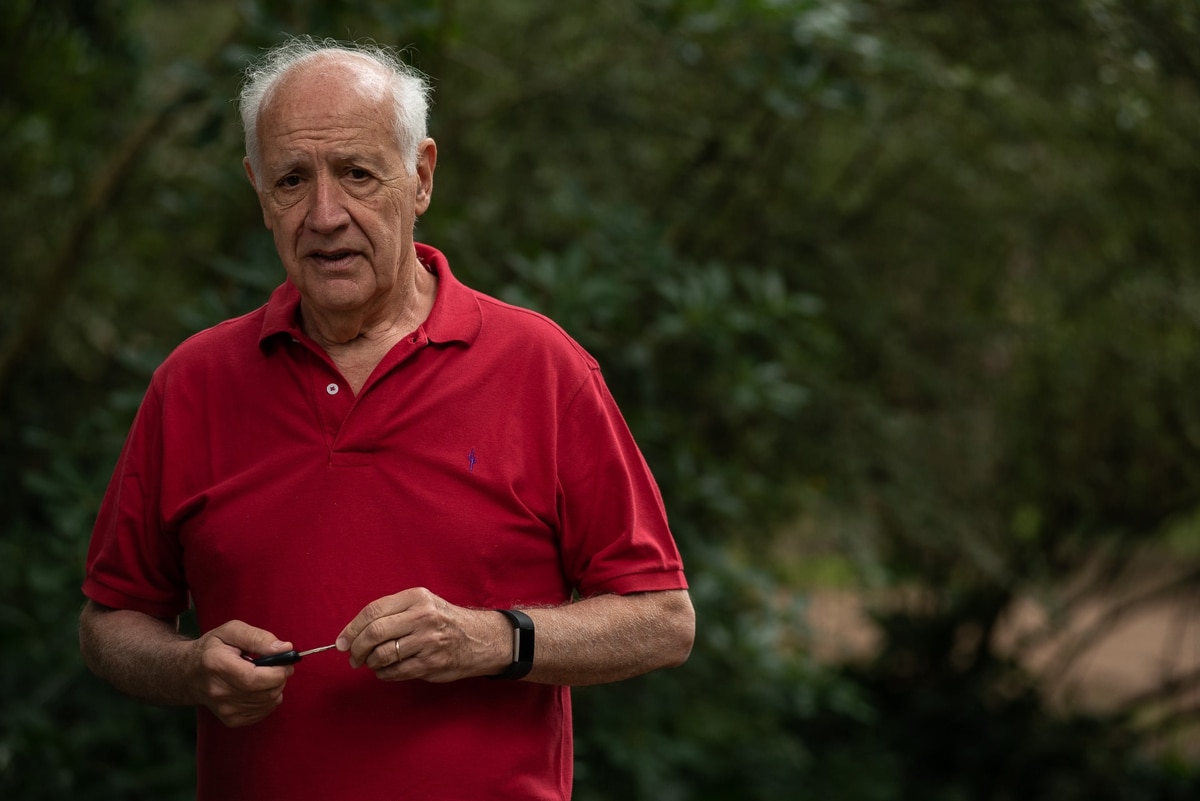 The former Minister of Economy Roberto Lavagna rejected the possibility of joining the primary federal or other political party because it acts on the construction of a larger space that brings together leaders of different origins.

"It would be counterproductive for the idea I point to. What sense does it have that someone participates in the interior of a political party and then intends to impose it as a whole? It would not make sense, they are incompatible things. There are those who think this is the system and I respect them a lot, but I have no opinion on that kind of personality", said in a conversation with journalist Charly Fernández in FM Millenium.

The leader who assured that he was two years without giving interviews to "help" the government in the midst of a complex business cycle scored distance from Sergio Massawhich he recommended in the last presidential campaign. Although he said that the relationship from a personal point of view is very good, he said it in political terms already "Its not the same".

"He thinks of an expression that is more related to what may be a proposal for a justice sector, and I still think of the need to build something broader. In the video I sent yesterday to the meeting in Mar del Plata in the Federal Alternative, I said that the meeting should be a brick more than a larger construction"he analyzed.

Consulted on the conditions that should be defined as the candidacy of consensus that promotes, the former government official of Eduardo Duhalde and Néstor Kirchner replied: "I think that in the middle of the year, one should have a clear understanding of whether there is a possibility of an alternative that is not just the same".

When analyzing the election scenario, Lavagna said that the Argentines are a crucial moment because they risk having to choose "back among the same" in October. On the one hand – he described Cambiemos – "a much more significant end"and on the other hand – in relation to Cristina Kirchner-"a pseudo-ideological sector".

"I know what happens in the polls, with all the limitations they have, showing a large number of Argentines who will not vote between two extremes, and it opens a path." They show a very strong level of frustration. From that point of view, demand is. If the political sectors, entrepreneurs, trade unions and intellectuals are able to effectively formulate an answer to this demand, it is another chapter, and there are difficulties, "he said.

He went on to say: "One seeks a government of national unity, it does not seek unanimity, but a base for supporting economic ideas, values ​​… A very broad base involving sectors of PJ, UCR, of parties such as Socialist and others less of the provinces, also of sectors of the PRO, because it is clear that not everyone thinks the same ".

"From the philosophical point of view, I have always defended the ideas of justice. Then, in practice, justice has moved from the court of Carlos Menem to the pseudo-left of recent years. I think of something much broader, not about candidatures, but to create consensus that goes from the two largest parties in Argentina to the new expressions, "he summed up.

Lavagna avoided making detailed details of the moment the country's economy goes through. He confined himself to describing that the former government was "very interventionist" and the current "is very focused on economic interests". "Over the last 9 months, 200,000 jobs have been lost, so we need to see how we go from a stagnation system to a production system," he said.