Super bonus: General Motors employees in the US charge $ 10,000 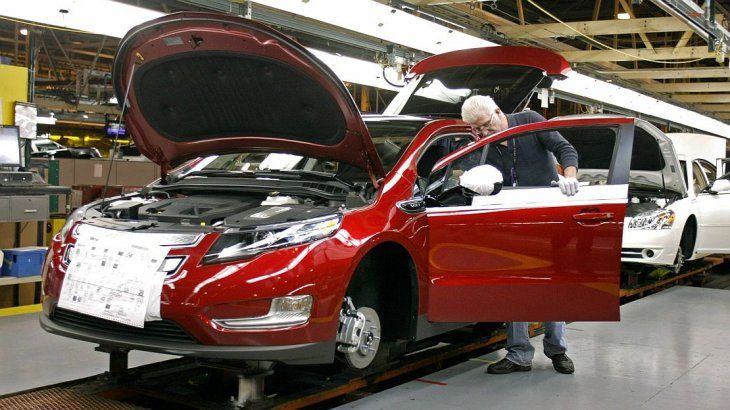 This is converted to a profit per share. Share adjusted for exceptional items, reference in North America, at $ 1.43, higher than $ 1.22, as expected by financial analysts.

Thanks to these important profits,The automaker decided to make an extraordinary bonus of up to US $ 10,750 to its 46,500 US employees.

All the profits from Detroit's giant were achieved in North America and especially in the United States, where it sold three million vehicles last year.

In this region, the average transaction price reached USD 36,000 "and record", said GM, which undertook a broad-based restructuring that included the abolition this year of 14,000 jobs or 15% of its employees. A first part of 4,000 took place this week.

American consumers have shown enthusiasm for big cars like the Chevrolet Silverado and Colorado pickups, the big GMC Sierra and Canyon pickups. The combined sales of these four models increased 3% a year.

It also confirmed its main financial target for 2019 of an adjusted earnings per share. Stocks between $ 6.50 and $ 7, despite a drop in car sales in China and a border in the US, the two largest markets in the world.

The group is also facing an increase in costs, especially on materials (steel and aluminum) due to commercial tensions between the US and China.