Surprise at Boca: Fernando Gago analyzes his future and the club offered to cancel 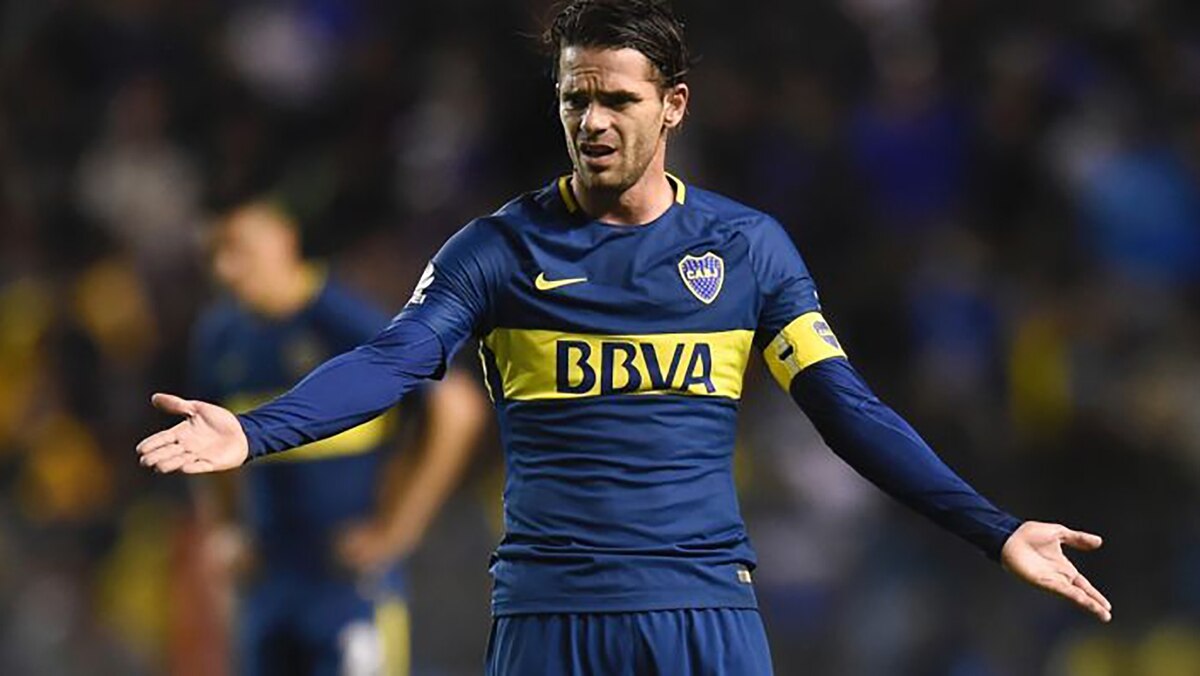 The news came from the contact that took place today Daniel Angelici, President of Boca, and the representative of Fernando Gago. The 32-year-old midfielder returns from right achilles tendon: This is the third identical injury in his career (the other two, in the left leg) and He hesitates in trying to get back to the playing fields or retire. From xeneize they suggested the possibility to terminate their link (expires in June 2020) and remain attached to the institution from another role, perhaps related to the lower divisions. The football player will consider what he wants for his near future.

"My late bread". His last picture on the lawn was not in line with his long career. It was his lapidary sentence while leaving the field visibly influenced, in the Super Final of the Copa Libertadores, that the river won Boca in Madrid on 9 December. Gago immediately noticed that the damage that had persecuted him had been repeated in the Santiago Bernabéu for extra time.

When the left Achilles tendon broke in 2016 and 2017, it had also been in the Superclasicos against the River. He even wrote a story, "Resilience", in the book "Paper Ball 2", to relate a football player's process to recovering from such a harsh injury.

Accompanied by former tennis player Gisela Dulko and his children, Mateo, Antonella and Daniele, Gago today analyzes his next steps with a concrete proposal on the table. Pintita played in Boca, Real Madrid, Rome, Valencia and Vélez. With the national team, he played three American cups, a World Cup (2014) and won the gold medal at the Beijing Olympics and the U-20 World Cup in 2005. In all, he celebrated 16 titles. A race is not insignificant if it defines the end point.