The BCRA messages magnify the problems under the carpet 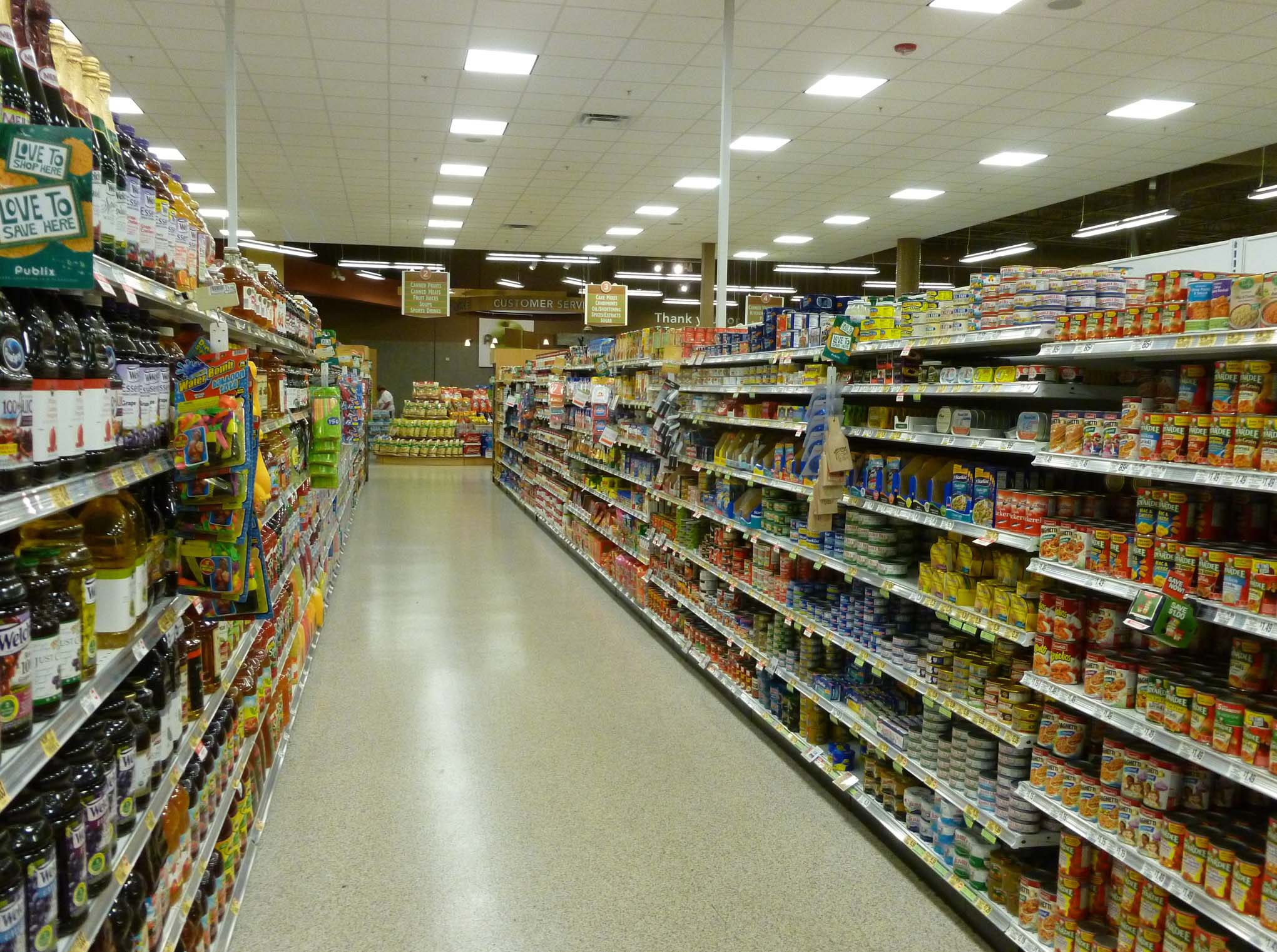 The BCRA messages are not positive, but on the contrary: they are not just the same, but they are an intensification of what had already been done, Economy & Regions (E & R )'s consulting firm, in its latest report published on Friday, warned. . Without changes, the results will remain the same. With intensification, the government is trying to prolong the short-term pseudo-stabilization at the expense of increasing the cost price that society has to pay later in the day: more devaluation and inflationary acceleration. It should be clear that this bill comes up sooner or later; and not for a long time.
From the beginning The current monetary policy was uneven in dynamic terms, which prevented the achievement of good results. In other words, when a policy is heterogeneous in real terms, the results become unintentionally bad. And politics is finally abandoned. In the best scenarios, a dynamic inconsistent policy will only provide acceptable results in the short term. But sooner or later said
mediocre results disappear and only the bad will be left behind.
In this context, the E&R reminds that the current monetary program would at most achieve a pseudo-short-term stabilization that would rather end up running out later. Why? Because said pseudo-stabilization is mounted on non-fixed bases, that is; An artificial and unsustainable exchange rate rating obtained by LELIQ is and without credibility. In this sense, the consultant reiterated that when inflation failed to drill a certain monthly inflation floor for several months, expectations would change, currency pressure would recur, inflation expectations would rise, and inflation would again accelerate again after
the movements of the dollar. In fact, E&R had expected that the first move or indicator in this sense would be the increase in interest rates.
In particular, the interest rate on LELIQ rose from 43% to 64%, reflecting a weakening of the demand for money. An ever higher interest rate is needed to maintain an ever higher exchange rate. BCRA sets the amount of money by placing LELIQ's and the market is still raising interest rates. Demand for money in a broad sense is weakening; and its counterpart is inexorably more appetite for the dollar and more inflation. Even with monetary base extensions "zero" we need to be aware that less demand for money is more dollar and more inflation.
In this (critical) scenario, BCRA has just announced that it will extend the monetary base problem or 0 policy until the end of 2019. That is, "zero" monetary issues will be extended during the second half of this year, extending it from July to December. Your counterpart will also be more LELIQ's and more interest rate. Monetary policy announcements from yesterday increase the dynamic inconsistency of monetary policy.
The dynamic inconsistency is magnified because the economic policy measures that the agents no longer believe in are highlighted. The public no longer believed in the current central policy, and their expectations were therefore completely out of line with BCRA's objectives.
This lack of faith was not free. Firstly, the agents did not lower their inflation expectations "enough"; and then they went up. In this scenario of non-declining inflation expectations, BCRA's inflation policy did not benefit, only costs. Inflation did not fall, exchange rate stability was only temporary, and interest rates were not reduced.
However, the cost was clear and was higher than originally expected. Activity levels declined, unemployment rose, real wages fell and poverty grew more than expected. That is, no benefits and all costs; typical of dynamic inconsistent policies, warns E & R.
With the ads on Thursday as there is no one and there will not be any credibility, the benefits will hardly appear. Expectations for inflation do not fall, but on the contrary. And if inflation expectations do not fall, inflation will not fall. In addition, inflation expectations will increase and inflation will also increase. But with more LELIQ's and sales of Treasury dollars (Treasury selling usd 9000 MM?), The government will try to maintain the nominal dollar within the framework of high inflation, betting for an appreciation of the real exchange rate of the election.
And in a context of low credibility, exchange rate assessment for election purposes is cannon fodder for more expectations for devaluation and future inflation. The cost of the BCRA policy will tend to increase over time. More costs and no benefits increase the chances that current BCRA policies tend to be closer to the October and November elections. In addition, we must keep in mind that the election cycle could improve the complications by promoting the fall in demand for money.