The consequences of the D & # 39; Alessio case quake the espionage world 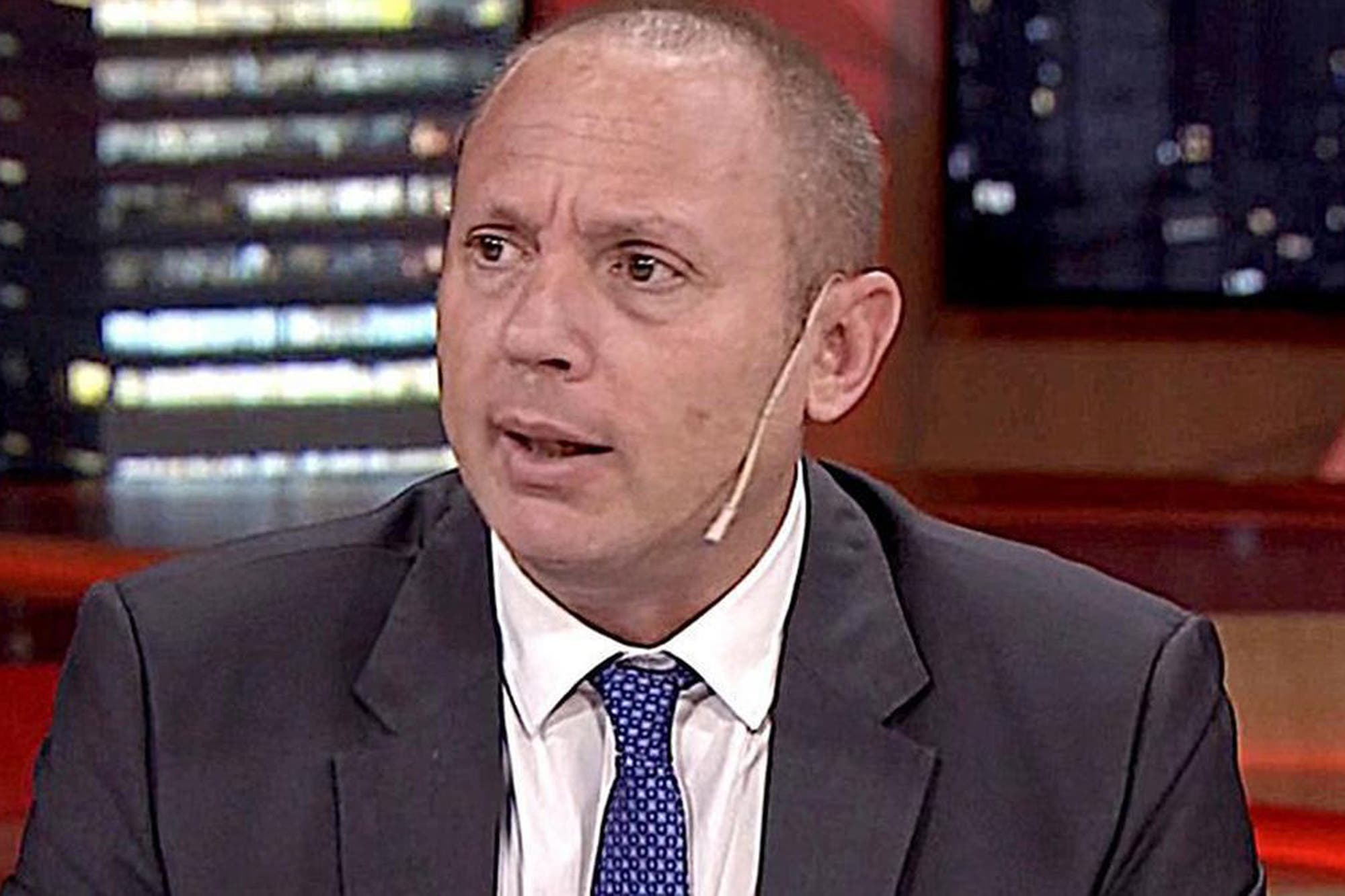 . Perhaps he never stopped doing so, but this episode exposed the political instrumentation of intelligence tasks and the inefficiency of the gigantic state apparatus to prevent secret espionage.

According to the judge of Dolores, Alejo Ramos Padilla, the subject of the investigation is no longer to check whether the prosecutor

participated or not in the extortion of Pedro Etchebest, but in the investigation of secret intelligence operations and his supposed relationship with the prosecution.

The figure of Marcelo D & # 39; Alessio is partially unknown. It is not yet clear who he answered or how deep are the links he claims to have.

In statements to the media, he said he had worked as an inorganic agent for AFI. From that organism they first ignored him and they condemned them. When he was arrested, D & # 39; Alessio said he was working for Ricardo Bogoliuk, an ex-cop in Buenos Aires who had been hired by the Federal Intelligence Agency (AFI) to perform tasks from May 4 to December 31 2017 and for Aníbal Degastaldi, separated from the police in Buenos Aires in 2003. He also said that Etchebest, alleged victim of extortion, worked for Bogoliuk.

From the intelligence agency, they claim that Bogoliuk stopped working there in December 2017. "You can't follow those who stop working," they claim in AFI. But ex-SIDE sources found that the organism "escaped the turtle" and that although Bogoliuk might have acted as a free workforce, the agency had elements to detect a possible conflict.

The interception of former Kirchner employees detained in the Ezeiza prison was recorded as they should have been destroyed. But in addition, these prison talks were used to warn members of the civil coalition that there was a maneuver against Stornelli in progress.

Although there is a tension climate between the director

and intimate friend of the president,

and the deputy director, Silvia Majdalani, in the intelligence body there is no self-criticism.

In the government, these incidents arise dissatisfaction. There were not many names on the subject, but two elements were combined: the toxic spot expanding when the ventilation of D & # 39; Alessio connections and the validity of the practice of secret espionage in an administration that promised an institutional regeneration.

During the 2015 presidential campaign, adviser Jaime Durán Barba proposed to "unite the Argentines" to close AFI and replace it with a new agency against organized crime that "leave this army on the street to spy on the Argentines." But that idea lasted only 48 hours.

According to his book
We change ourselves The Chief Communications Officer of the Chief of Police, Hernán Iglesias Illia, was eliminated from the list of campaign promises without any explanation.

D & # 39; Alessio involved in more than one trial. Now he is being prosecuted by Judge Luis Rodríguez for extorting customs broker Gabriel Traficante in 2016, involved in the cause known as the mafia of the containers. However, according to Ramos Padilla in a letter sent to the Bicameral Commission for Organizational and Intelligence Activities – whose role is to control AFI's performance – in the assaults on D & # 39; Alessio, information on other legal files was seized. such as Unicenter's double crime and General Rodríguez's triple crime.

Ramos Padilla goes to the bicameral committee this Thursday to present his conclusions about the kidnapped material.

This information already had its tail. Last Friday, Juan Bidone, who was accused of the first investigation of the triple crime, was taken away from his post, admitting he knew D & # 39; Alessio, and that he exchanged information.

He even said that the fake lawyer had requested information about Pedro Etchebest's incoming and outgoing calls.