The latest Citroën is the new Citroën C3-XR, an SUV that you can't buy in Spain 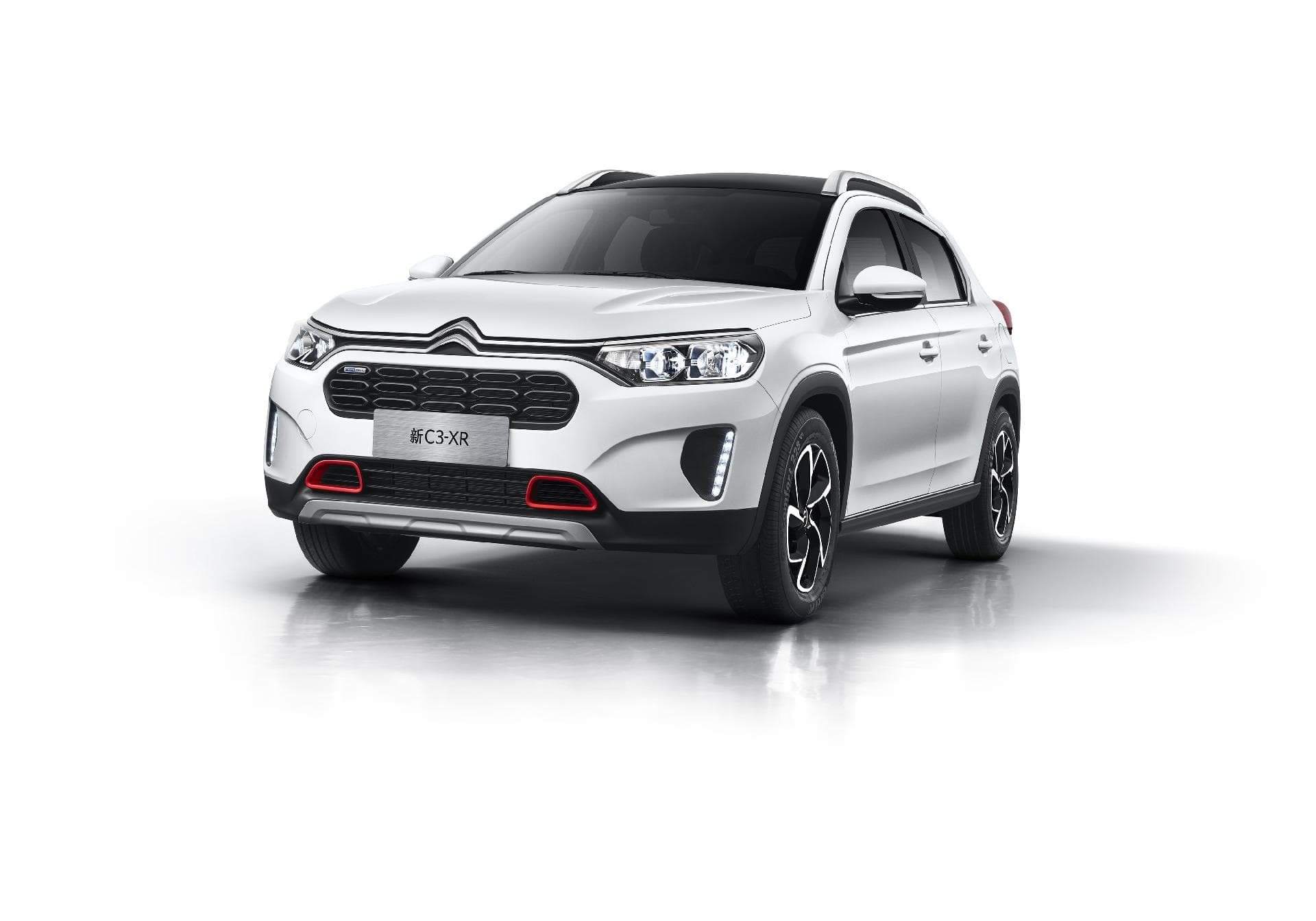 Surely you don't know Citroën C3-XR And it is logical that you do not know the name of this model. It is a Citroën car born in 2014 by and for the Chinese market, a crossover that is now being renewed to remain a successful car in this market, where late 2014 has harvested about 180,000 units sold.

the Citroën C3-XR It is a car that will fight in China too B-SUV segment, with a design that, without great frills, drinks from some of the features of the last Western brand launches, such as frontal shots or certain rounded shapes, and is generally presented with a somewhat simple design.

This Citroën C3-XR joins Citroën C4 Aircross, a crossover that has a more complex and sophisticated design and matches what the models of our market offer us and Citroën C5 Aicross to comply with the offensive SUV of the brand in this market.

Although its interior follows a design similar to that of Western products, its exterior design looks simpler and less sophisticated

Citroën has not announced the engines for this Citroën C3-XR But it has taught us an interior that highlights 9-inch display, the special design of the lighting fixtures and the color of your dashboard, door trim and upholstery.

Similar to the Citroën C3-XR on our market is the Citroën C3 Aircross, available from 14,150 euros with a number of engines where we find PureTech 82 hp, PureTech 110 hp and PureTech 130 hp as gasoline options and BlueHDI of 100 and 120 HP as diesel options.

In Spain, Citroën C3 Aircross has a starting price of 14,150 euros

In our market, Citroën C3-XR faces choices such as Peugeot 2008, the SEAT Arona or KIA Stonic. In our small SUV purchase guide, we detail all cars in this segment and all their prices and promotions.