The significant tattoos of Julieta Prandi after separation 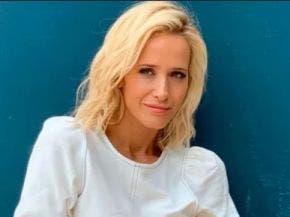 Monday, March 18, 2019, 07:10 | One year after the end of her 12-year marriage to Claudio Contardi, Julieta Prandi renewed her gaze, moved away from home and made two significant tattoos. 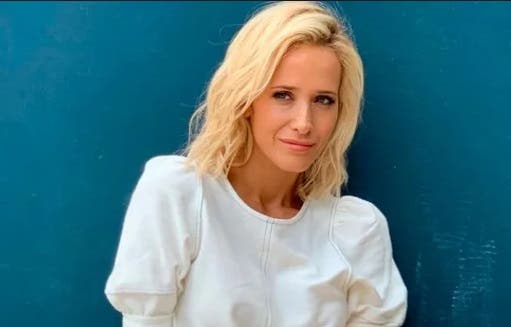 The significant tattoos of Julieta Prandi, dedicated to their children.


One year after the end of her 12-year marriage with Claudio Contardi (50), Julieta Prandi (37) not only renewed her gaze and moved away from home; she also made two significant tattoos dedicated to her children, Mateo (8) and Rocco (3).

"They are the biggest thing life gave me, and now I have them tattooed on my skin." My two miracles, Mateo VII.I.MMXI, Rocco XXVIII.VII.XV "wrote the model in the post he made on Instagram together to bid pictures that he presented the tattoo taken by his children's hand.

In Roman numerals, Julieta spoke on his dolls, the day Mateo was born (January 7, 2001) and Rocco (July 28, 2015). But the acronym of his minors year led Prandi to respond to a follower's concern.

"July, I don't understand the date of the smallest," a user asked. And she kindly replied: "2015 is shortened to 15 if it was too long and it should bear the date of Mateo".

Look at the picture:

Most read in the week