The story behind WeWalk, the smart stick to the blind that will be sold in 2019 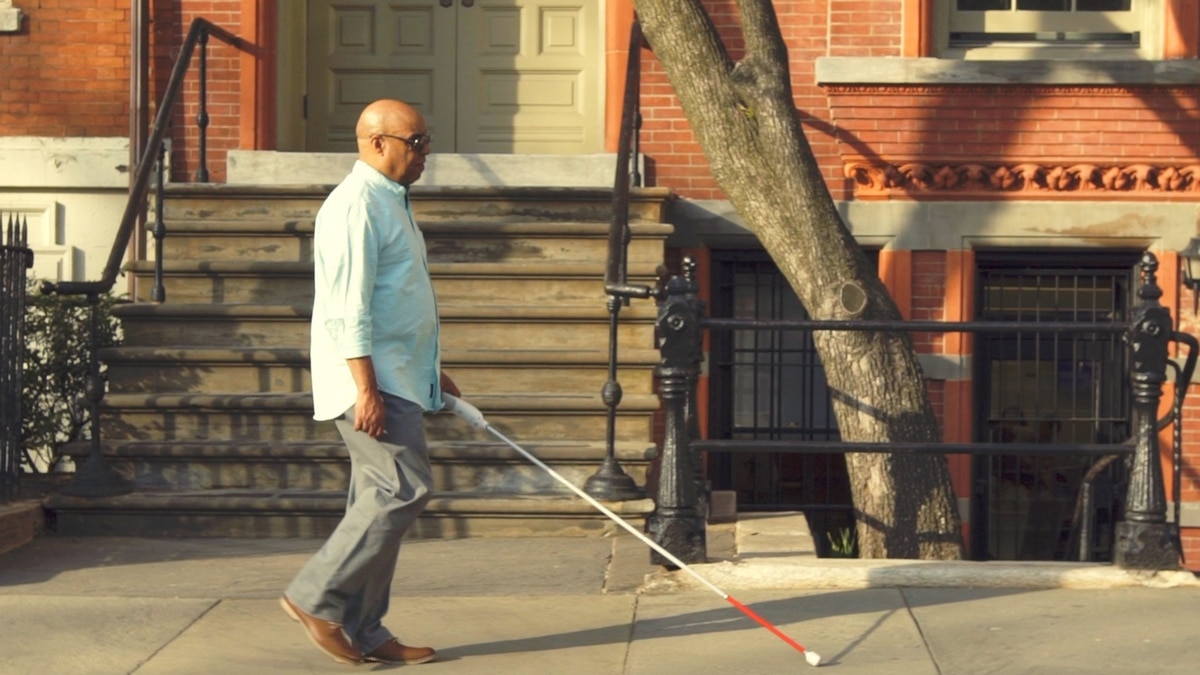 In 1921, the artist James Biggs, an Englishman with a visual handicap, painted his staff in white to be distinguished on the street. The story points to him as the creator of an essential element in the lives of the blind people.

However Another story shows that the inventor and Argentine politician José Mario Fallótico was its creator. But he never patented his invention. And finally, the patent was from the United States.

From 1931, the white stick began to expand into the world. Including there is the day of awareness of the white stick, October 15th. Almost 100 years after its creation, the invention has been modernized.

Turkish developers created WeWalk, a smart white stick for the blind. Its design is again linked to a specific need for one of its creators.

"I am blind since I was born, this is a significant development for me. The white stick has remained the same for 100 years. We saw an opportunity to improve it using technology, "he says. Infobae Kürşat Ceylan, co-founder of WeWalk, a company based in Istanbul.

Continue: "The concept WeWalk was developed during a hackathon, so led a period of research and development"The device became a product as the developers came to Vestel, a Turkish consumer electronics company operating in 26 countries, with factories in Europe.

Ceylan is part of the nonprofit Young Guru Academy (YGA), founded in Turkey in 2000. He is a recognized social entrepreneur who himself has spoken in the UN and leads technologies developed by YGA, especially those for people with visual impairments.

How the tube works

WeWalk is an intelligent and folded stick. "Unlike a traditional stick, can detect obstacles over the chest and head level with your ultrasound sensor"explains Ceylan.

The device has an application for iOS and Android to connect to smartphones via Bluetooth. "When users are connected, users can customize their settings and manage third-party application integrations, such as Google Maps"he says.

The user can get instructions, step by step, to get to a place. It is also possible to adjust the distance where your stick can detect objects through the phone. It vibrates if there is an obstacle between several functions.

The device is also compatible with Amazon Alexa, and as Ceylan explains, the idea is to add apps that can be integrated into the product.

It will start to be sold in Turkey in March and will arrive in the United States and the United Kingdom in June. The company is looking for commercial alliances in the world, also to reach Latin America.

"Besides being a product, WeWalk represents an opportunity for full and equal participation in the world, from socialization to independent life," says his co-founder.

The development of the smart stick came to life thanks to the collective funding at the Indiegogo crowdfunding site. It is possible to reserve it via this platform, available for USD 399.

Through the company's newsletter at wewalk.io you can find out all sales channels. "Our goal is to reach more than 2,000 people with visible disabilities in 2019"concludes Ceylan.