They are trying to divert the orbit of an asteroid | Alike … 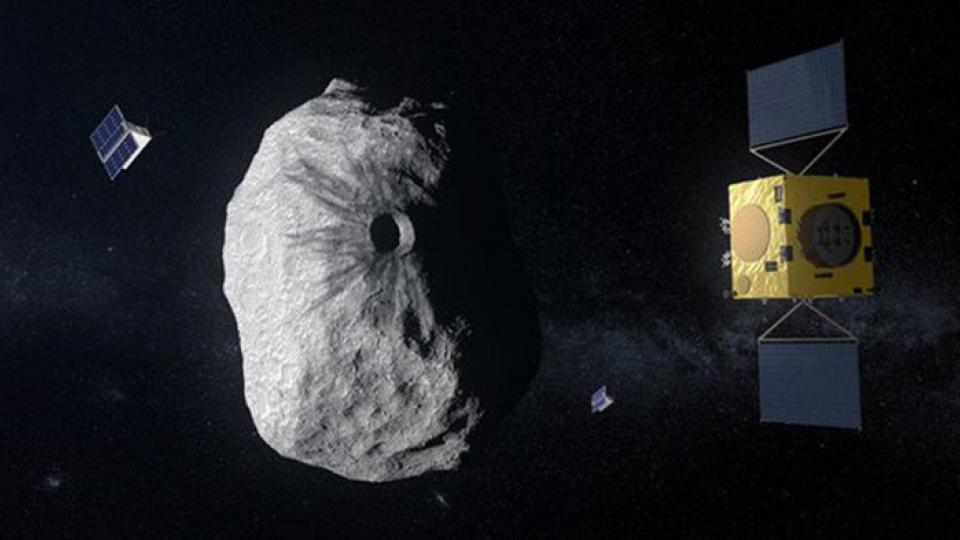 An unprecedented and science-fiction worthy experiment will be conducted in December 2020, as announced by NASA and the European Space Agency. Both rum centers perform a dual-asteroid redirection test to test how to divert the course to organs that can collide with the ground.

The news of the mission is known almost at the same time from the scientific community's warning of the 2006 QV89, a 40 meter long asteroid that could hit the ground on September 9. Only in July will there be assurance whether this impact will be possible and in which part of the planet.

The experience of DART, as its acronym in English, will be in the asteroid Didymos, which lies eleven million kilometers from Earth. The idea is to point to Didymoon, a moon 150 meters in diameter that accompanies the perimeter of Didymos. It is supposed to send a space probe that will affect the satellite to assess whether it is possible to deviate path.

"We understand better if this technique can be used even for larger asteroids, which will give us assurance that we could protect our planet if necessary," says Michael Kuppers, one of the researchers from the European Space Agency working on the project. . .

The probe will affect Didymoon at a speed of six kilometers per hour. Second, and based on that shock, it is expected to deviate the satellite path at a rate of 0.4 millimeters per second.