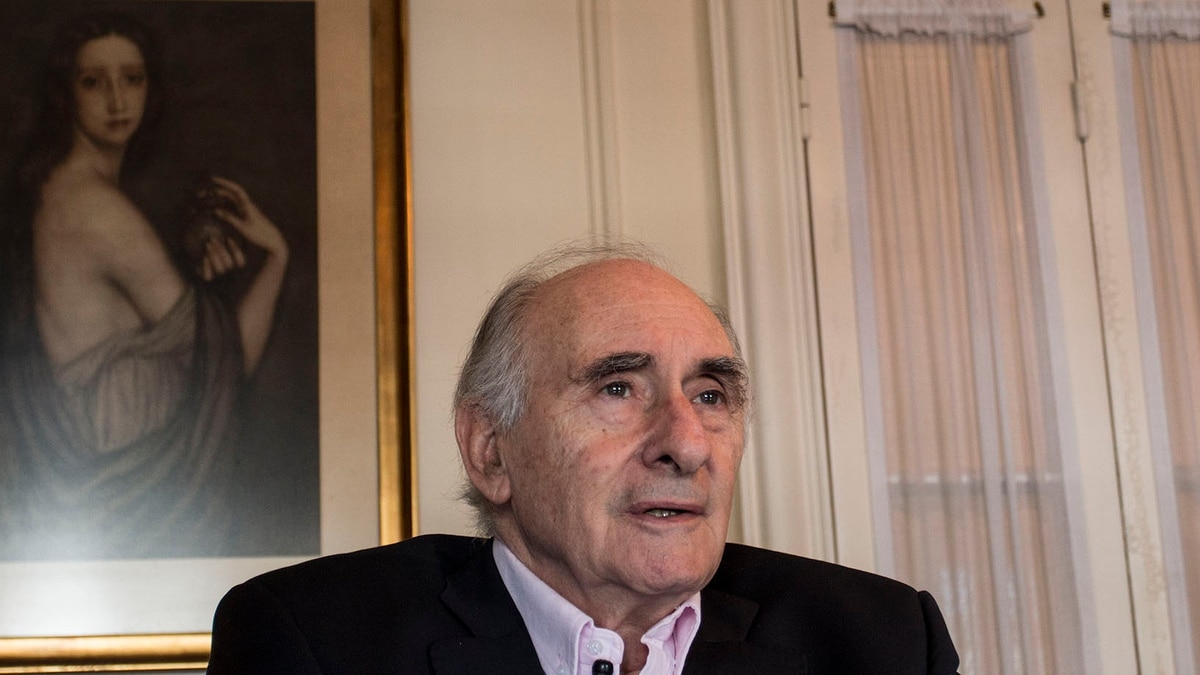 The former president Fernando De la Rua He was admitted to hospital on Tuesday at Hospital Austral de Pilar, where he received three stents and remained in intensive care.

The former head of state, who is 81 years old, had already had several coronary problems. Actually During his presidency in June 2001, he reviewed an angioplasty.

Then in 2010 and 2014 he was involved in similar problems, while in January 2016 he went through the operating room because of a bladder problem.

His last public appearance was within the framework of the G20 summit that took place in November in Buenos Aires Buenos Aires. The former president attended the gala which took place at the Teatro Colón.

De la Rúa joined on 10 December 1999 and resigned on 21 December 2001 in a serious social, economic and political crisis without precedent.