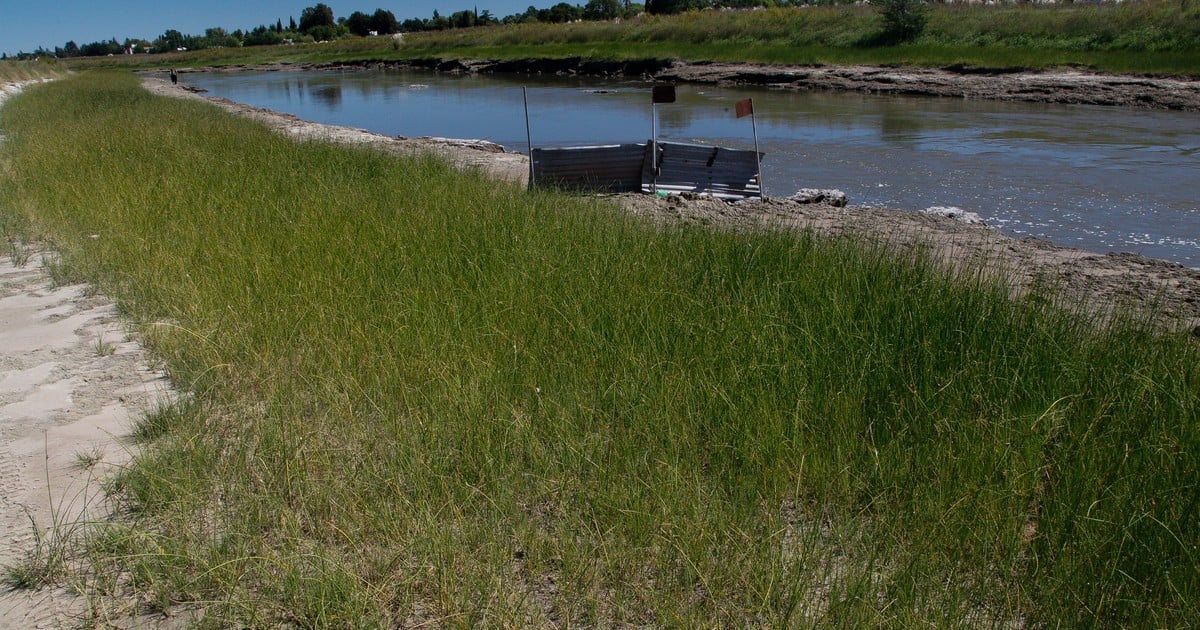 The remains of two fishermen were found on Saturday during Rio Salado, at the height of the Castellón city of Buenos Aires, and the investigators attempted to determine the circumstances in which they died.

The bodies of the two victims were found in streams and later identified as Emiliano Ariel Imoli (36) and David Zalla (49).

The incident occurred around 9 in the morning when the two men, from La Plata, They fell into the water for reasons still attempted to be determined.

According to the source, a relative called one of the victims 911 to warn that the two fishermen had fallen into the Rio Salado Canal.

After the alarm, an operation with police officers and staff from the rescue board in the local fire service was introduced, who finally found the two fishermen without life.

Zalla integrated the team of delegates from the Tricolor Social and Sports Cluband on the news of his death. the institution announced suspension of all activities.

"We will never say goodbye to you, because you will always be in our hearts, in our memories and in every step we take," insists, persists, resists, and never gives up on justice as in life. He will accompany us forever! "social network message after thanking" David & # 39; Loco & # 39; Zalla. "

The case was in the hands of Castelli's tax aid under the cover "death by immersion".