Manchester United will face bitter rivals Leeds in the 60,000 Optus Stadium in Perth on the pre-season Australia tour

Manchester United looks to face bitter rivals Leeds for the first time in over eight years during a pre-season tour in Australia next summer.

Jose Mourinho's side will fine-tune his preparations for the 2019-20 Premier League season Down Under, according to The world game.

And as well as a clash with Leeds at the brand new Optus Stadium in Perth, they will also meet Perth Glory in July next year. 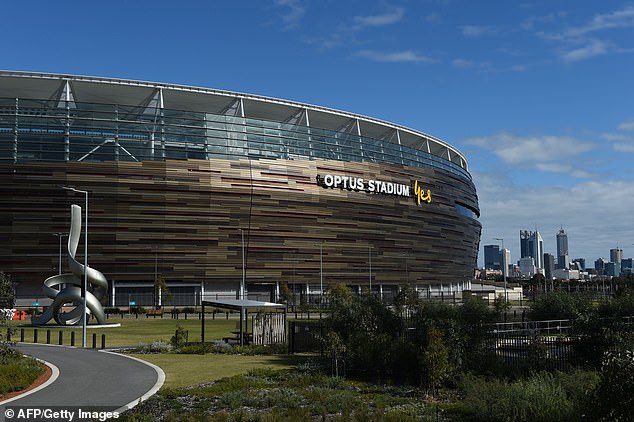 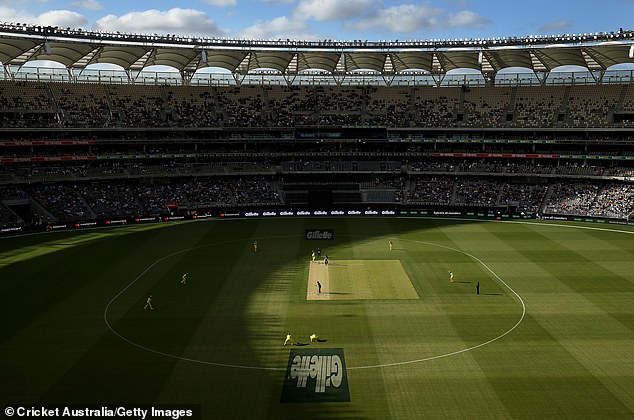 First and foremost a cricket ground, it will host one of the oldest rivalries in English football next July

United's two matches in Perth will take place July 13, against Glory, before starting their long rivals for the first time since September 2011 on July 17th.

They report that an official announcement is expected to take place on Wednesday. It marks United's first bet to Australia since August 2013 when it took A-League All Stars at ANZ Stadium.

Leeds will also travel to Sydney to play against Western Sydney Wanderers for the opening of their new home in Parramatta on July 21st. 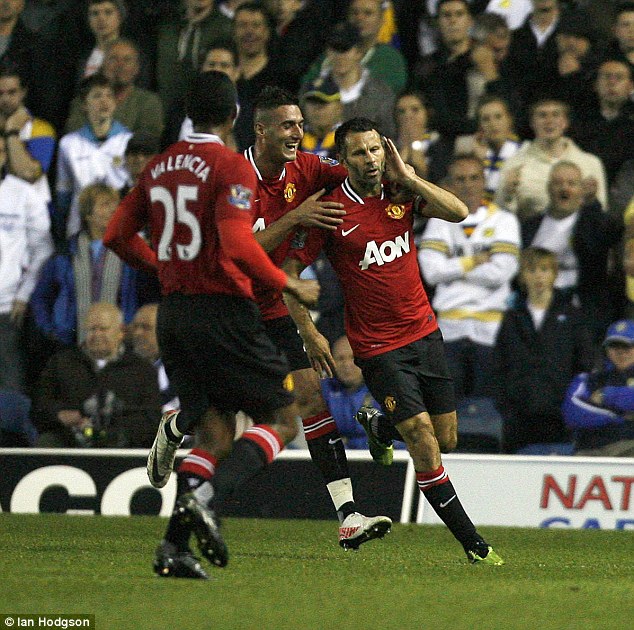 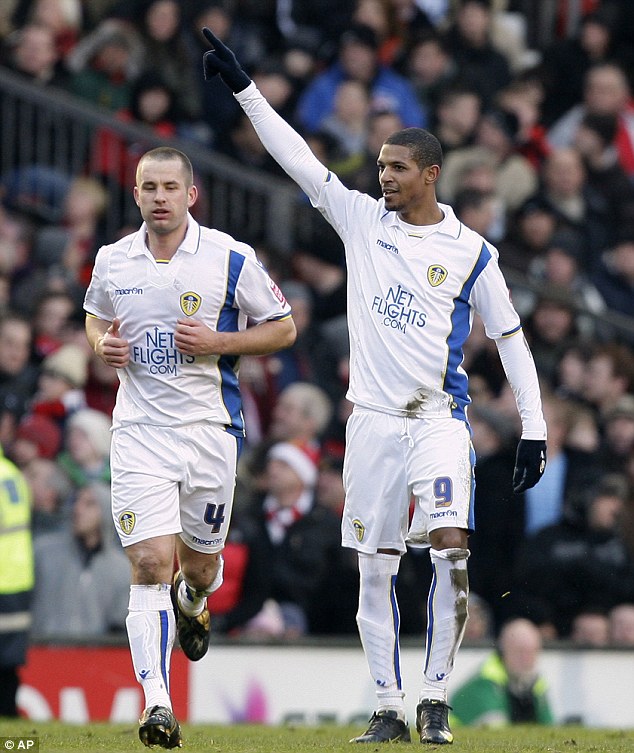 It will be the first Pennines derby since a League Cup conflict at Elland Road 2011, when a belt from Michael Owen and a Ryan Giggs goal saw Sir Alex Ferguson's side to victory.

Leeds secured a famous victory in their last run of Old Trafford in January 2010.

Jermaine Beckford's first half saw League One outfit produce a shock win at home for the then English champions in the third round of the FA Cup.