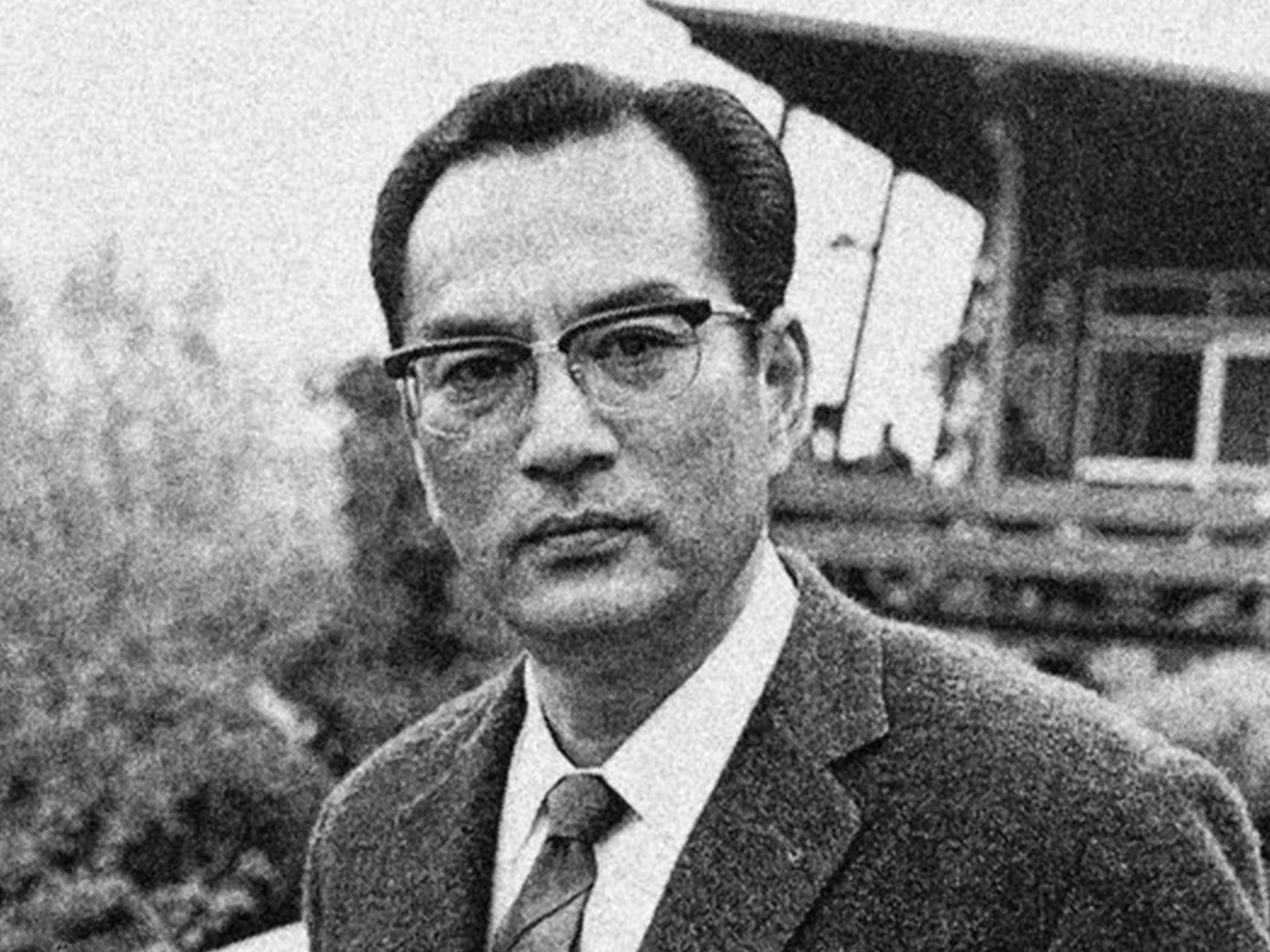 He came up with the idea in 1965 when he tried to help a visually impaired friend navigate around busy public areas.

The panels, originally known as tenji blocks, were first introduced in Japan's Okayama City on this day in 1967 before becoming mandatory by the country's rail network a year later.

This led other cities throughout Japan, including Tokyo and Osaka, to develop tactile coating in the following years.

However, it was not until the 1990s that Miyake's invention became commonplace in Western countries such as Britain, the United States and Canada.

The most common types of tactile coating include raised lines or domes. The previous design indicates that it is safe to walk on a particular road, while the latter acts as a "stop" sign to warn users of potential hazards.

Although the tiles are produced in different colors, they are often colored yellow to help partially blind users.

"As you move around in a pedestrian environment, visually impaired people will actively seek tactile coating as a means of knowing what is ahead of them," it says.

On The Independent, no one tells us what to write. Therefore, in an era of political lies and Brexit bias, more readers are to an independent source. Subscribe from just 15p a day for extra exclusive events and e-books – all without ads.