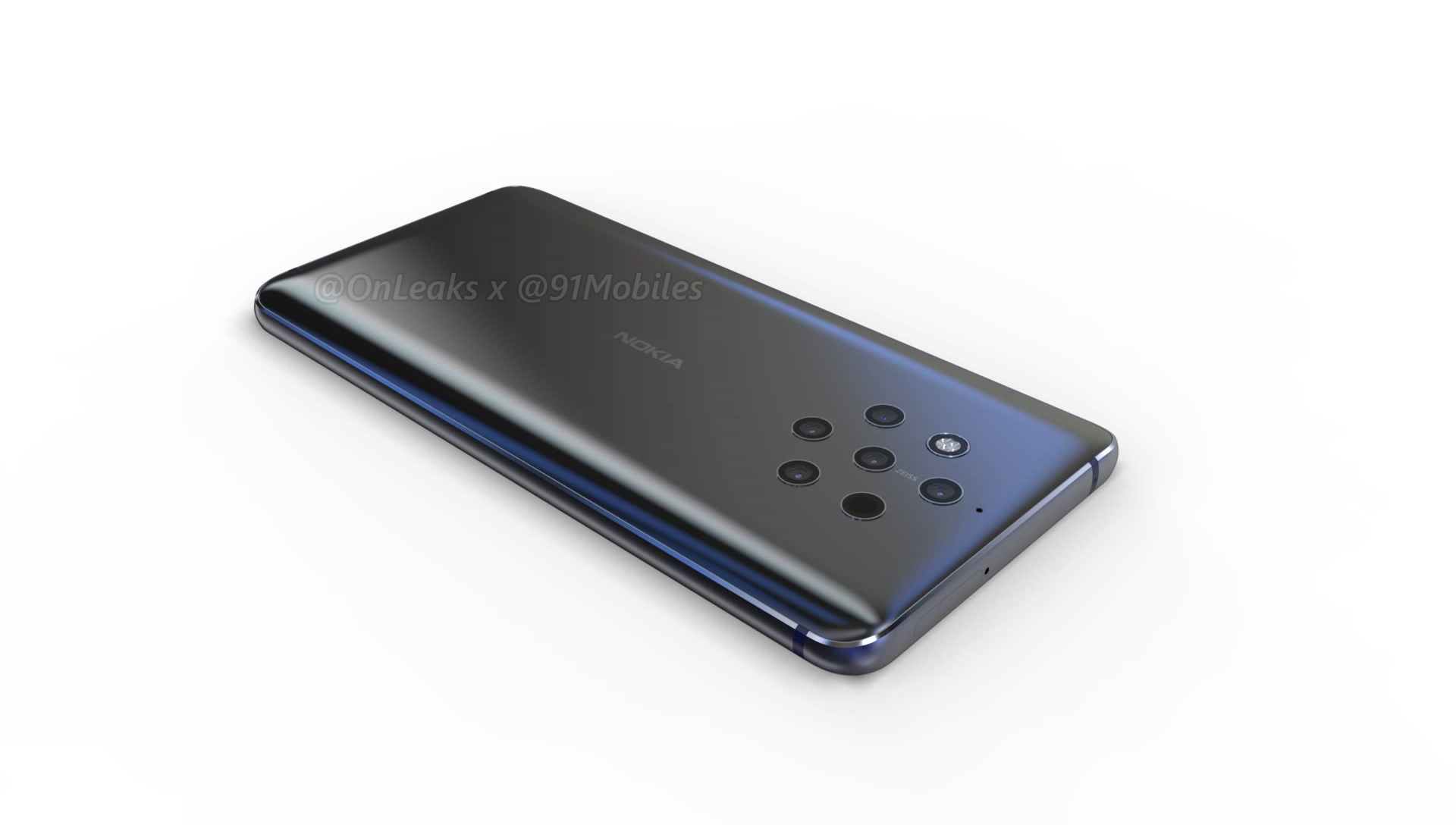 console listing again confirm Snapdragon 845 as SoC and 6 GB of RAM. Given that the Android Enterprise catalog mentioned 4 GB of RAM, it is reasonable to assume that the device will be offered in several memory configurations. The other specification mentioned is the screen resolution – 1440 x 2880 pixels and Android 9 Piece. 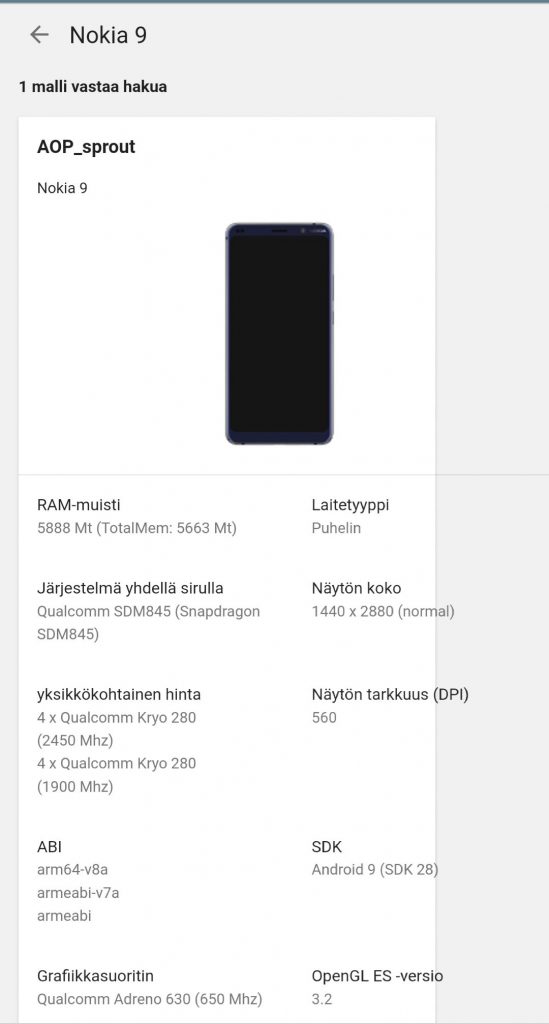 If you are wondering why Nokia 9 does not use Snapdragon 845, it is primarily because the device was exposed to an "IFA2018" launch in September / October 2018 for MWC2019, and HMD has probably already reserved all components and FIH's fine-tuned assembly lines. Second reason may be Light camera tech 9 will supposedly use, it is not optimized for Snapdragon 855 (yet). According to rumors, the price should reflect the older hardware and the device should be priced less than flagships competitionbut the 9 lacks performance (perhaps not noticeable in daily use) and 5G support compared to new offers from others.

The Nokia 9 announcement is finally expected to take place on February 24 in Barcelona on the HMDs # GetSmart event.