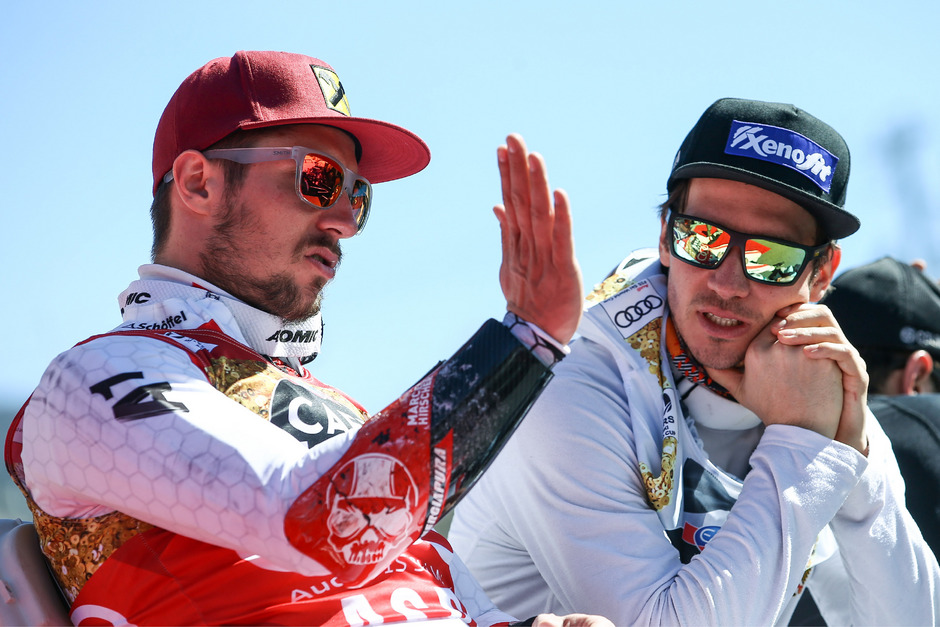 Munich – Felix Neureuther hopes for a continuation of his career in eight times the overall world champion Marcel Hirscher. "I still want to see him skiing. He's doing too well for him to stop now," said Neureuther one day after his own retirement and arriving in Munich.

He will in the future visit ski races as spectators on the spot, said the 34-year-old German who can imagine a job as a television expert. "I am a big fan, and I will always be happy about it. I am looking forward to it." His long-standing competitor from Austria has not yet decided whether he will continue to be active in the World Cup. Like Neureuther, Hirscher is the father of a young child. (APA / dpa)