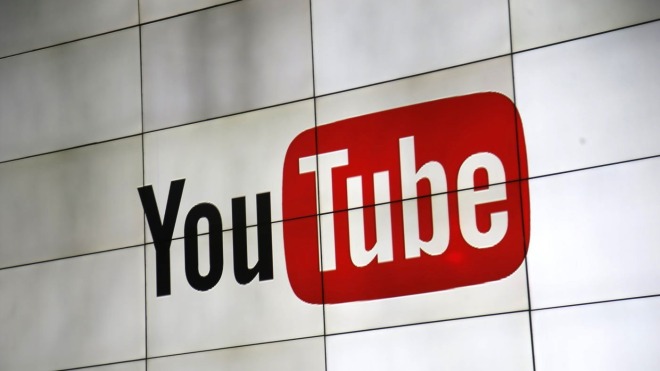 The YouTube app is one of the most widely used applications for Android. In order for the video site to be able to keep in touch with the streaming provider Twitch in the future, developers are working on innovations that must be valuable to players and premium users.


Customers with a paid premium subscription can already download videos from YouTube, save them, and view them later without an active internet connection. So far, the quality of downloads has been limited to a resolution of 720p (HD). As the Android police have now found in the code for a recent version of the YouTube app, this limit will soon be adjusted to 1080p, which is equivalent to full HD resolution.
Infographic: Music and comedy are the most popular on Youtube 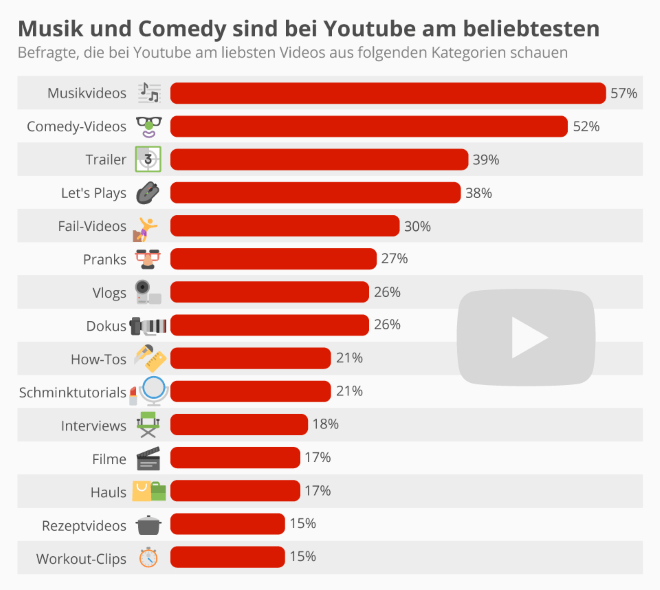 The report from Android Police also points to another, interesting innovation. It quickly enables the smartphone screen to be transferred directly through the normal YouTube app, thus starting a live stream. Some time ago, Google had released the additional streaming app YouTube Gaming. This, unlike previous expectations, is of limited popularity so that a majority of users continue to use only the normal YouTube app and the competing live streaming service, Twitch. With the integration of the Screen Casting feature, there is no real reason to continue supporting YouTube Gaming.

However, there is currently no information on when Google actually integrates the new features of the app. Thus, it is not confirmed that YouTube Gaming will be interrupted. Therefore, an official announcement from the search engine company is still being seen.