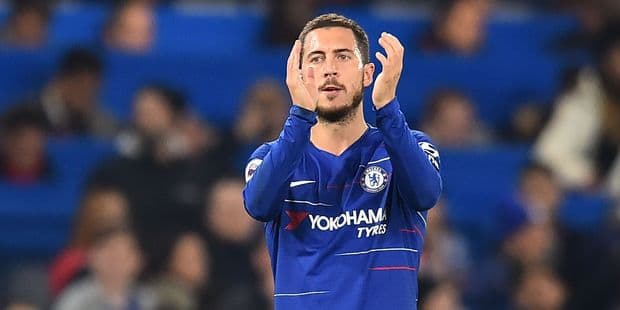 All of Europe would offer Eden Hazard's services when he was playing in Lille, but a man managed to convince him to sign Blues.

Eden Hazard was just 20 years old in 2012 and the Red Devil left Lille. Champion of France, winner of the cup, was chosen the best player in the championship: our countryman had everything to please and Europe then made him look cute.

The captain of our national team revealed through the Blues Twitter account that Joe Cole played a crucial role when he came to Stamford Bridge:
"I talked a lot with him before joining Chelsea, telling me every day that Chelsea would be the best club for me and he told me that Chelsea was a good club where I could win titles every season. I signed up so thank you Joe Cole ".

One has to remember that Cole was at the time in Liverpool by Lille. But apparently the Englishman had a little more heart
Blues to
RED…