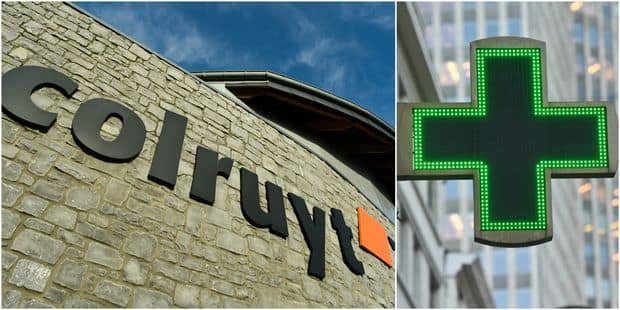 The retail sector is constantly changing. And if some external players start pushing the doors to install corner stores (like Orange or Sushi Daily at Carrefour), it is a small revolution that is launching Colruyt and Newpharma.

In fact, if we find many parapharmaceutical products in supermarkets today, it is a great first to see the arrival of a pharmacy authorized to issue prescription drugs.

Newpharma quickly made a name for itself online and became a major player in the pharmacy sector. To accelerate its growth, the brand is now planning to develop physical stores … in or next to Colruyt supermarkets. The goal is clear. Through these sales outlets, Newpharma can sell prescription drugs and thus increase sales faster.

If a close cooperation with Colruyt is planned, it is no coincidence. Since the end of 2017, a majority of Newpharma's shares have been acquired by Korys, which is nothing but the Colruyt family's investment fund.

The online pharmacy has been around for 10 years, employs more than 200 people and has seen its revenue increase by 30% in 2018 and reached 82 million euros. Newpharma is also active in France and Switzerland. But to further accelerate growth, development now involves opening physical stores.

"We do not yet know if they will be physical stores located next to Colruyt or corners in supermarkets, but we think we have a role to play offline"trusted co-founder Mike Vandenhoofdt to our colleagues at Echo.

First he will open some shops during the test phase. The potential is there: An average pharmacy typically generates revenue of one million euros when it sells prescription drugs – which cannot be sold online in Belgium. A network of physical stores in busy places will therefore generate a lot of extra revenue. According to the company, Medi-Market shows that an important role is reserved for the outlets. In the longer term, physical stores can even account for half of Newpharma's sales in Belgium.