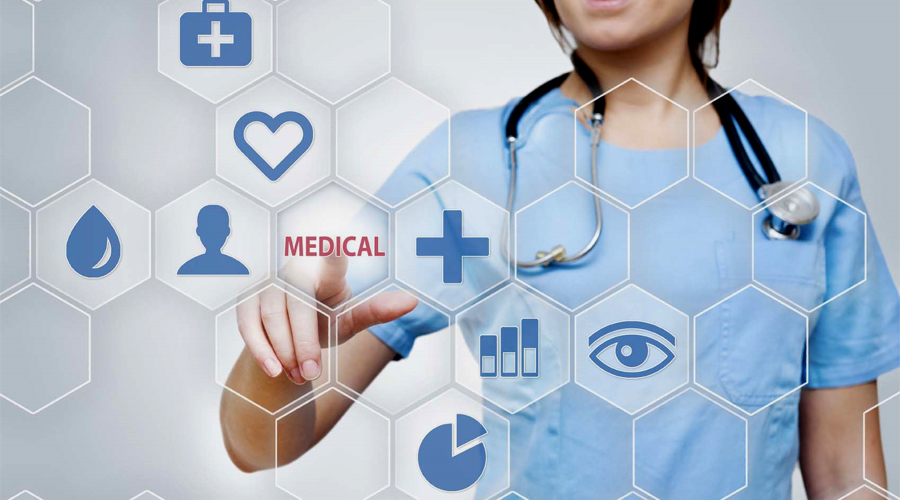 Sentinel physicians monitor the number of cases of flu-like illness in consultation, defined by fever above 39 ° C, with sudden onset accompanied by myalgia and respiratory diseases. In the big city in France last week, the incidence of flu-like diseases in general care was estimated at 536 cases per week. 100,000 inhabitants, ie 352,000 new cases, up from the previous week. At regional level, the highest incidents in New Aquitaine were 808 cases per year. 100,000 inhabitants, Occitanie with 702 and Auvergne-Rhône-Alpes. In Burgundy-Franche-Comté, the price was 288. With regard to the reported cases, the median age was last week 18, from 3 months to 95 years, while 49% of cases accounted for men. The clinical charts reported by the Sentinel doctors showed no particular evidence of severity: the proportion of hospitalization was estimated at 0.5%.

According to preliminary data collected by Sentinel doctors, the efficacy of the influenza vaccine against all influenza viruses is estimated at 59% for people over 65 years and 42% for people under 65 with complications of risk. If we look at the vaccine efficacy of viruses for all people at risk of complications, it is 59% against A (H1N1) pdm09 virus and 19% against A (H3N2) virus. These estimates will be refined in the coming weeks.

To get a global vision of the situation in metropolitan France, all available data on winter pest infections are analyzed jointly by Public Health France, the National Reference Center for Respiratory Viruses (including influenza) and the network. Sentinels. Based on all this information, the conclusions for last week are: A marked increase in all indicators of influenza activity; important contribution from influenza to hospitalization co-circulation of A (H3N2) and A (H1N1) viruses pdm09; ca. 1,100 deaths from influenza from the start of monitoring to week 03 among all risk persons, first estimates of vaccine efficacy, moderate against A (H1N1) pdm09 virus and low against A (H3N2) virus. In this context, the importance of protective actions against winter viruses.