Sodexo has to repay a fine of 3.2 million euros to Flanders 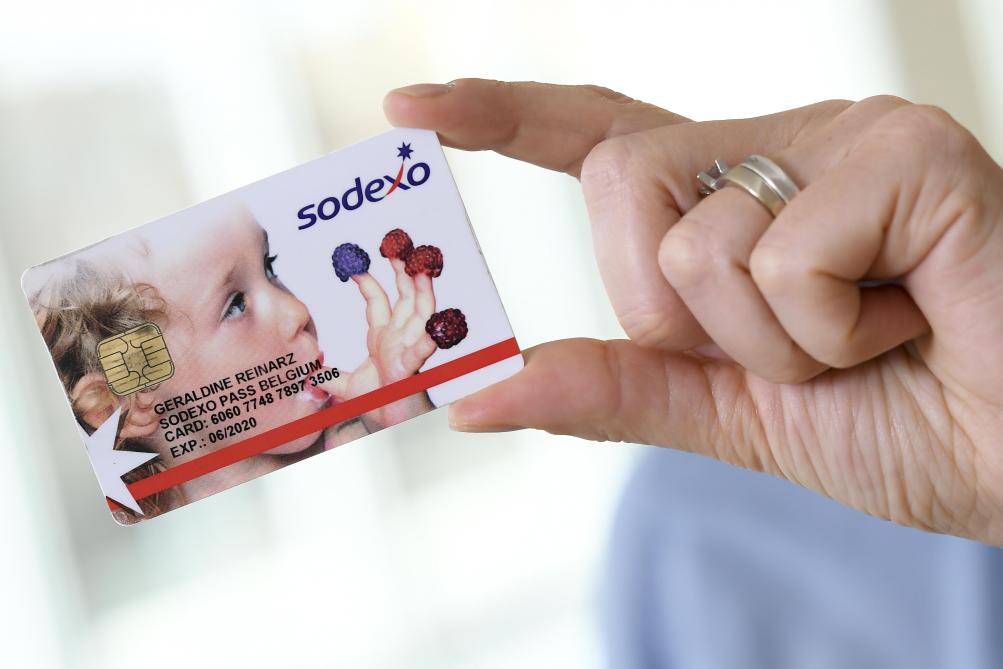 Flemish people do not use electronic service titles.

According to figures from Flemish employment minister Philippe Muyters (N-VA), only 61% of the issued controls are electronic, while the regional government refers to 95 percentage points by the end of 2017.

In total, more than 11 million fines have already been paid to Flanders, Sodexo has underestimated the Flemish resistance to paperless transactions.

However, the Flemish authorities extended their contract with Sodexo until the end of 2019.