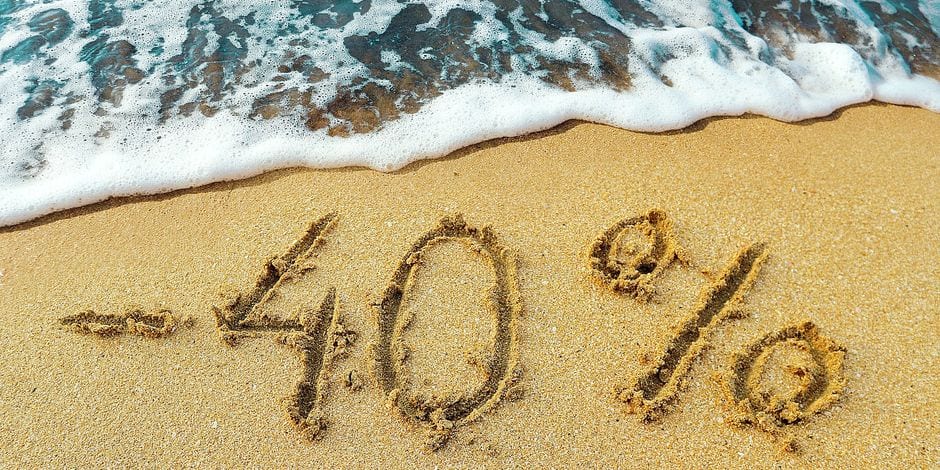 
More and more Belgians are traveling in the last two weeks of August.

The summer holidays are soon over. Is this the end of departure on vacation? Not quite. "More and more Belgians are traveling for the last two weeks of August. This is a trend that we have seen for a few years now", says Pierre Fivet, director of Vacansoleil Belgium / France and spokesman for ABTO, the Belgian association of tour operators.

According to a report by ABTO conducted with the GfR Research Office among 800 Belgians about their holiday behavior, of all holidaymakers who were on holiday this year, took 16% leave in July versus 12% in August. With each time a perfect distribution: 8% left the first half of July versus 8% during the second. In August, 6% remained before August 15, 6% after. "The summer holidays extend from July 1 to August 31. Belgium is one of the only countries that have such long vacations, unlike other countries“In Germany, for example, some countries are no longer on holiday from mid-August, as in Lower Saxony or Berlin.