Why is electricity free on weekends 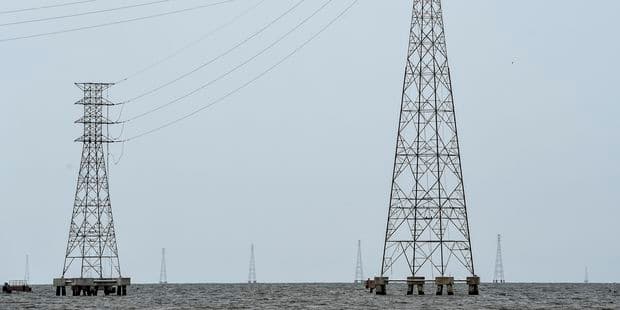 But today the situation is completely different. The price is traded on the wholesale market at 13 euros per megawatt-hour (Mwh), with a price below the zero mark (-5 euros per Mwh) at certain times. The main consumers, such as Chemical companies therefore receive money for the consumption of electricity.

Such a phenomenon is explained by the law of supply and demand. Mechanically, the more supply is strong in relation to demand, the lower the price of electricity. The combination of the strong gusts of wind that swept the territory in recent days and the availability of six of the seven nuclear power plants have led to negative market rates. "It happens more often, up to 30 days a year," says energy minister André Jurres. "Both nuclear power and wind are not flexible, the plants are too expensive to extinguish them," said Volt Energy's chief.

For the energy specialist, these negative prices do not advertise well: "It shows that the market is unbalanced, the system collapses". He said he hopes that this fall in electricity prices will respond to the authorities. "It must be a signal to the government that there is an urgent need to find alternatives we need for flexible plants, gas plants in the transition phase".

Large-scale hydrogen production could also be a solution, according to Mr. Jurres. Wind turbines can play an important role in this regard. He also sees many benefits of working with the Netherlands, both in the construction of wind farms in the North Sea and in the production of hydrogen.