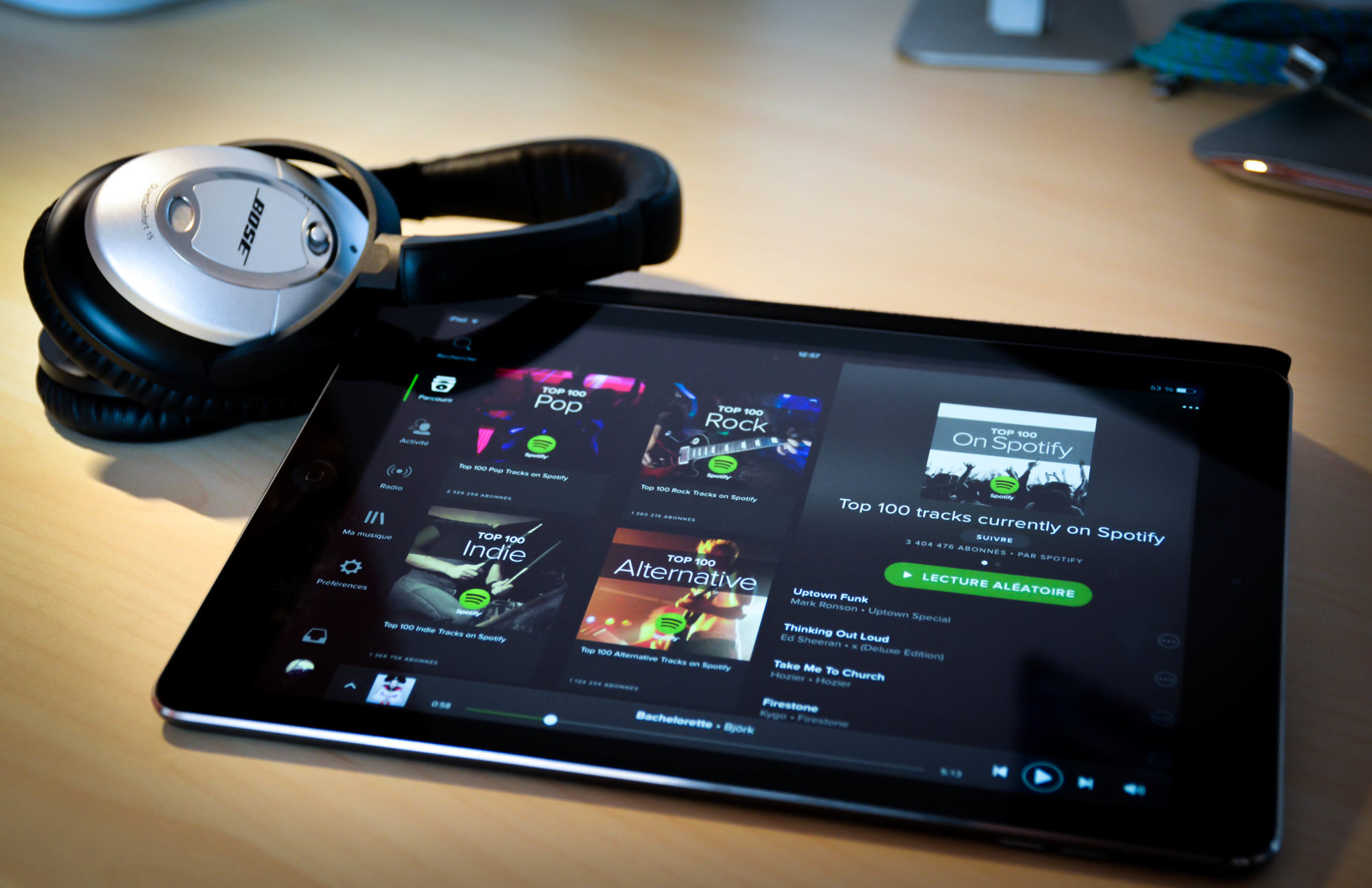 Spotify confirms that accounts can be closed if they do not play the game with free listening advertising.

Do you want to utilize Spotify's music catalog, but do you agree not to subscribe to the monthly plan or hear advertisements sent in exchange for free listening? For this, you may be able to use software that automatically blocks all ad slots that fit into your music session.

If this is still the case today, you play with fire: the platform can continue to the cancellation without notice of your account if it detects that you " bypass or block ads in Spotify, or create or distribute tools designed to block ads in Spotify "This is actually what is stated in the new rules for the use of the service, updated on 7 February.

These updated instructions have not yet been adapted in French: The last version of the Terms of Use on French dates from 1 November 2016.

Until now, the Swedish streaming service has observed a minor radical tactic: in an email addressed to its community, the platform explained what happened to abolish certain accesses on the grounds that an abnormal activity was discovered. In fact, it was about neutralizing unofficial applications and forcing free riders to go through the official program.

On the other hand, disabling the account may well occur if the scammer continued to break the rules of the game.

This increased repression against the tools damaging his business model came in a certain context: the company's stock exchange listing. At the end of March 2018, a few weeks after mentioning the neutralization of access to its servers from illegitimate apps, the company estimated the 2 million number of internet users who are exploiting their catalog without paying anything.

The weight of free listening to advertising

Compared to the number of monthly active users that Spotify claims, namely 159 million individuals according to statistics dated 2017, these 2 million cheaters do not, of course, weigh much: they represent just 1.2% of all listeners – just over one hundred. Today, according to the figures at the end of 2018, the platform has 207 million users.

Contrary to what may be suggested by Spotify's harder stance on free riders, advertising revenue is not a major part of the service's economic model: it accounts for about 10-11% of the toes. The essentials are generated by the monthly subscriptions of 9.99 euros per month. Month (or 4.99 euros for those who still have the previous formula Spotify Unlimited).

However, it is the side of free access to advertising that is the majority of users. There were 116 million at the end of 2018, compared to 96 million for subscribers. It is therefore in Spotipy's interest to combat anti-advertising versions of his service so as not to create an incentive for fraud and to show his society that the service is not open bar.