Families are pulled from home due to the risk of damages in Ubajara, Ceará | Ceará 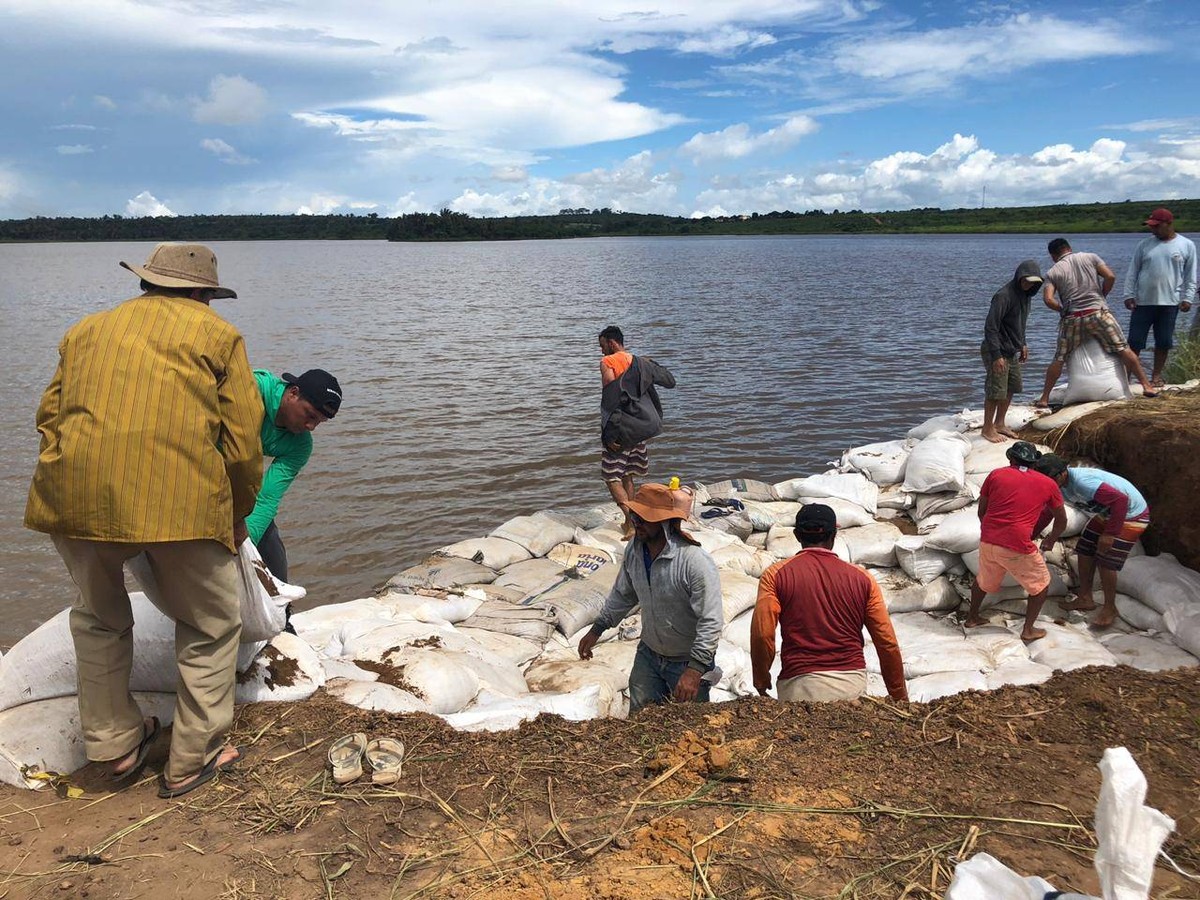 More than 250 families living near the Granjeiro dam, Ubajara, in the state of Ibiapaba, were evacuated from the house on Saturday (16) in a preventive manner in case of breakage of the pond. The information was published by the fire service and the municipal mayor, Rene Vasconcelos, in a live broadcast on social networks. Some of the families were transferred to family homes while others were sent to the Mother's Shrine, located in the São Sebastião neighborhood.

Since March 11, weeds have been sent to civilian defense assessments because of the chances of interruption after heavy rainfall. Rene Vasconcelos said the risk is minimal, but the transfer of the river community is a measure of prevention. About 513 families live in the region.

According to the fire service, the teams went to the site with the town hall in Ubajara and with municipal civil defense agencies and assisted with the withdrawal of families.

A new water bath, according to the mayor of Ubajara, opens to the Granjeiro dam. The works are expected to be completed between Monday (18) and Tuesday (19).

Vasconcelos said that some measures, such as the installation of slides for monitoring the water level, were implemented in the reservoir.

Nearby municipalities, such as. Ibiapina and Tianguá also help in the operation of sending security teams, ambulances and transport.