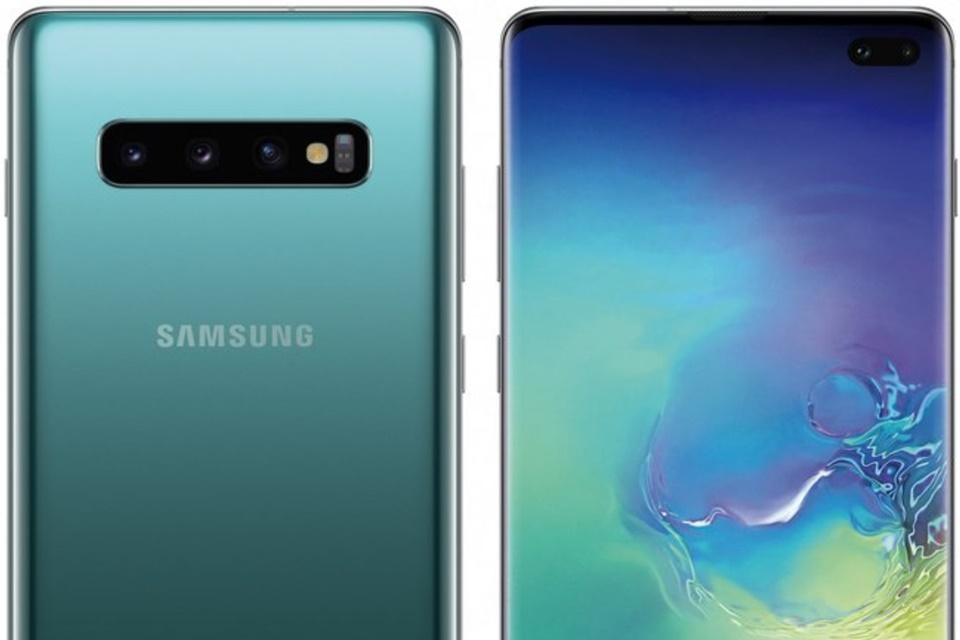 Samsung will soon reveal new members of its top-of-the-line family of smartphones, but the leaks have not stopped coming out. This time, the three units were released in high-quality images and with the official images of the manufacturer's own information.

Spokesman is spokesman Evan Blass, known on Twitter as @evleaks. On Saturday, he released the first series of photos showing the Galaxy S10 (top, standard version) and Galaxy S10e (just below the "Lite" version of the device).

Then it was difficult to leak also the Galaxy S10 +, more powerful version of the trio. The images show three color variations that must be the same as the release.

Samsung has planned the Galaxy Unpacked event on February 20, and TecMundo will be at the event to get the complete information and handling of all that is revealed – including the possible presentation of the brand's foldable smartphone. Be tuned!