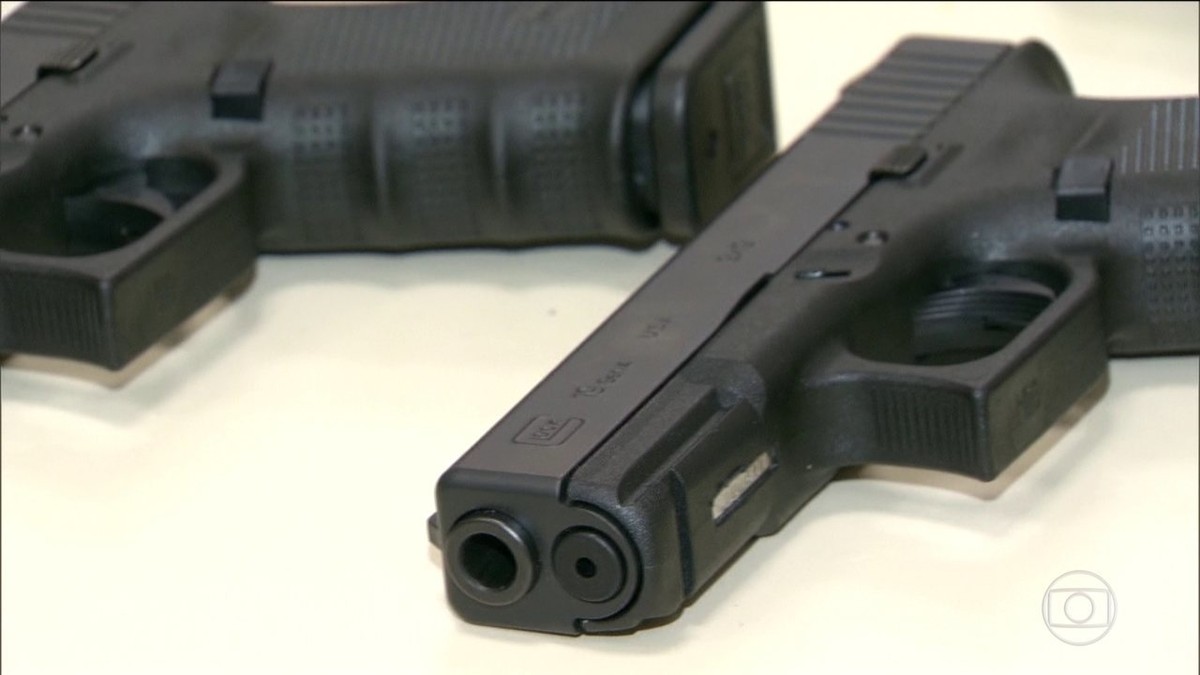 The bill amending the rules for possession and possession of guns can be voted on by the House of Representatives next week. The proposal is included in the plenary session to be debated and reconciled at the session scheduled for Tuesday (20).

Last Wednesday, the rapporteur for the text, Alexandre Leite (DEM-SP), delivered an opinion on the subject, hours after Parliament approved an urgent request (which allows voting directly in plenary without a vote in commission). 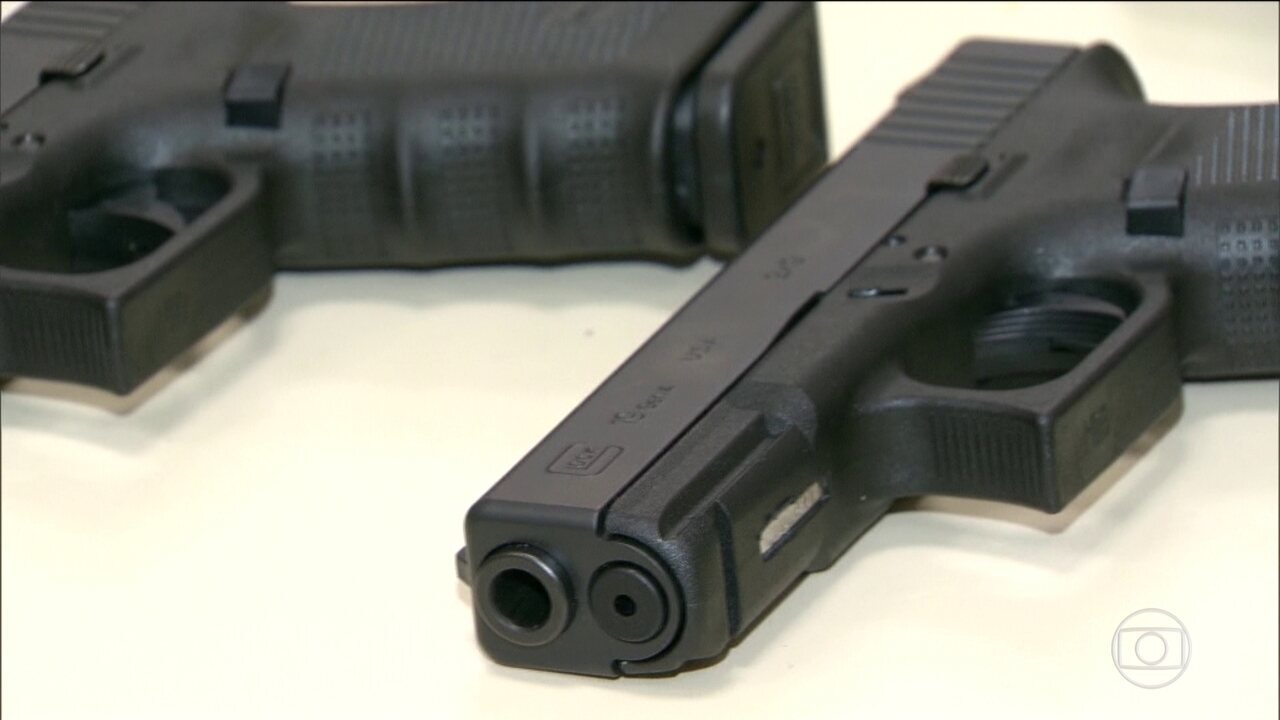 In the report, Leite proposed changes to the text sent by the federal government, including:

The right to carry is the permission to carry weapons away from home. It differs from possession which only allows holding the gun indoors.

The proposal discussed in the House was sent by the government in June following the repeal of two decrees facilitating the possession of firearms, issued by President Jair Bolsonaro.

Also on the agenda is an urgent request for another arms shipment. If approved, the proposal may have merit (content) reviewed directly in plenary.

This bill, coming from the Senate, is specifically about gun ownership of rural real estate.

The text makes clear in the law that in rural areas it is permissible to possess a firearm to the full extent of the property, not just within the dwelling. 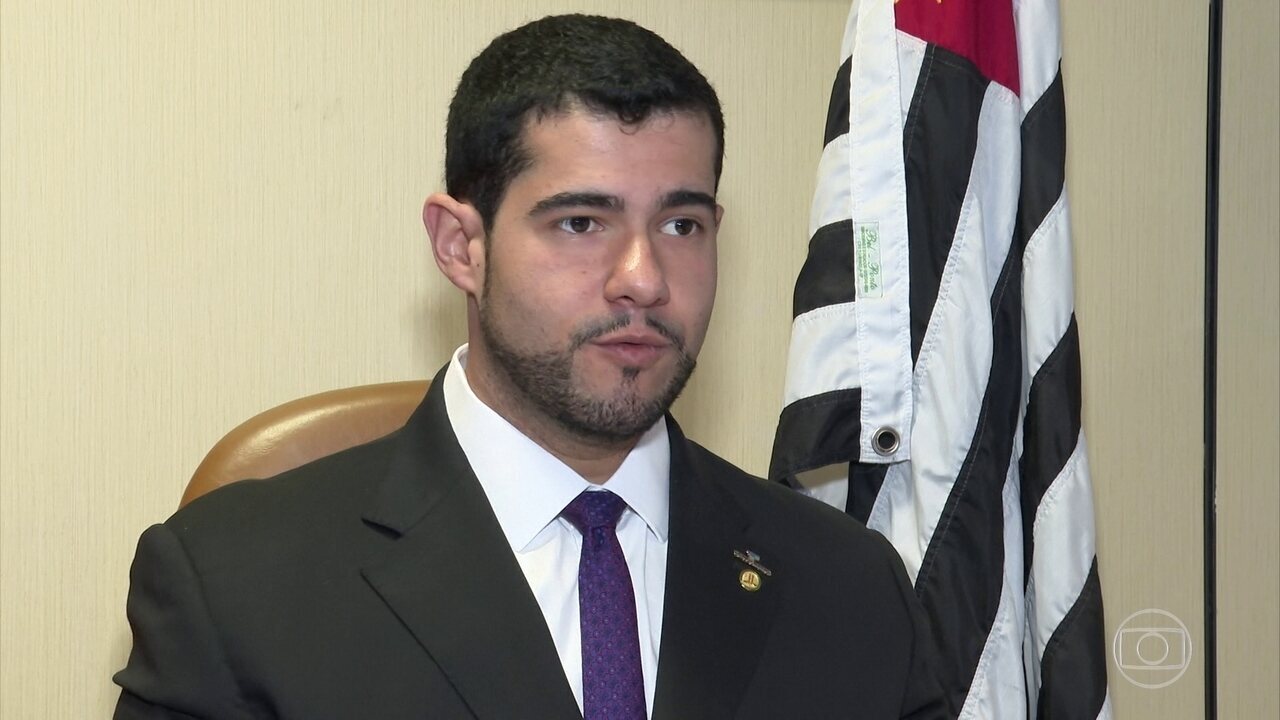 Learn what are the main points of the opinion of the rapporteur Alexandre Leite: 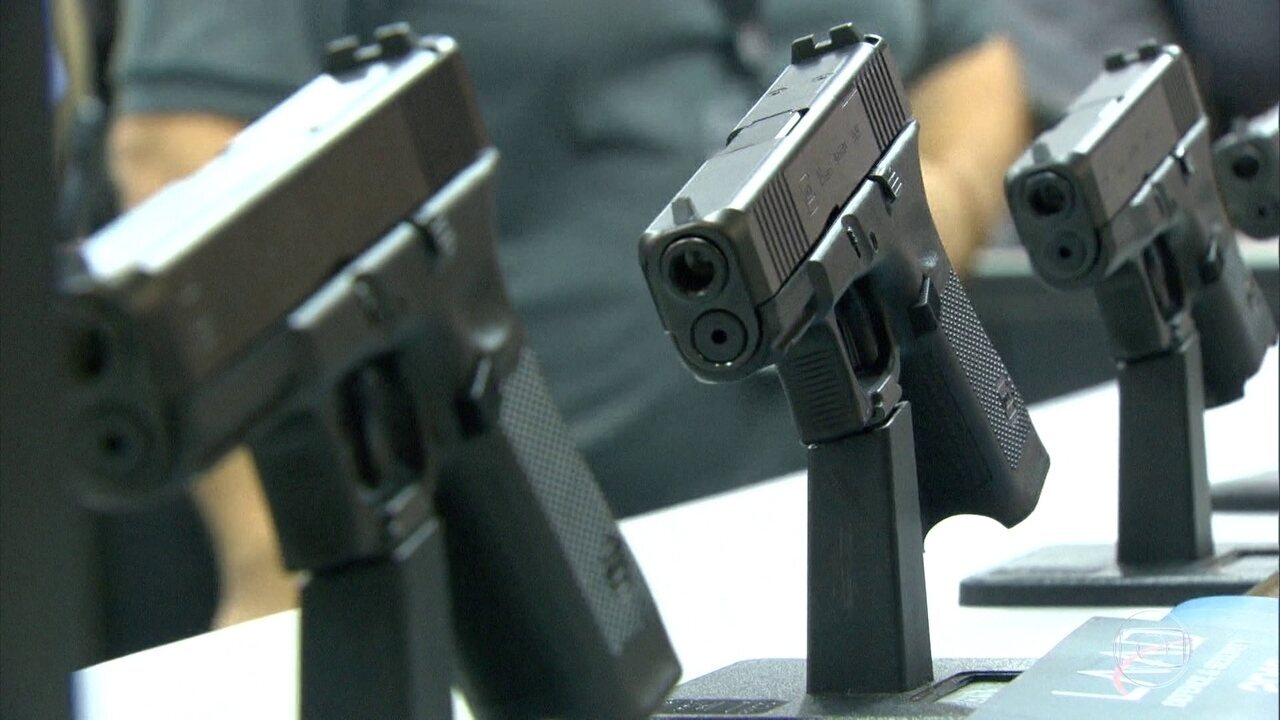