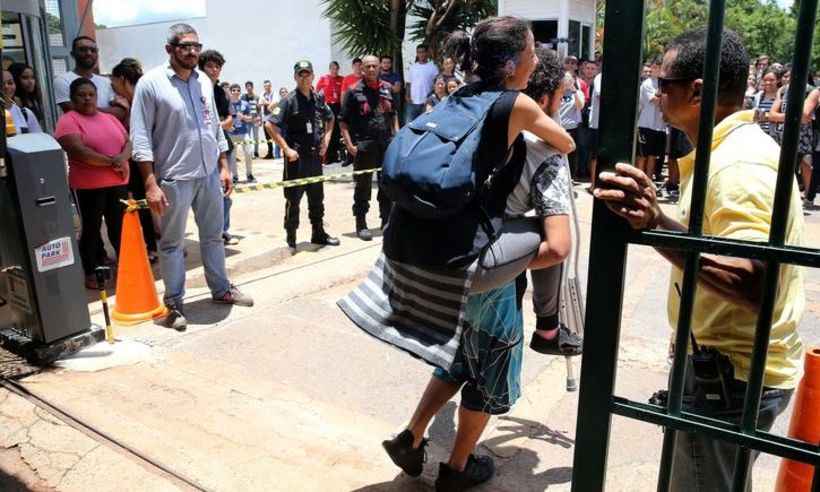 National Institute for Studies and Educational Research Ansio Teixeira (Inep) announces on Wednesday the official template in the national survey of page of the survey. In addition to the templates Inep will release the application books applied during the last days 4 and 11 to more than 4 million students across the country.

Even with feedback, candidates can not know the degree they took because Enem's mail system uses the TRI (Item Response Theory) method, which no longer determines a fixed value for each question. The value varies according to the percentage of correct answers and errors of the students in the current point.

Thus, if the problem has a large number of hits, it is considered easy and therefore worse fewer points. The student who hits an object with a high error rate, for example, earns more points for it. In this way, the candidate will only know his grades in the objective tests after the final result will be published in January.

Enem's individual results will be released on January 18th.

On Monday (12), Inep interrupted one of the questions in the mathematical test, as it was already used in a vestibular of the University of Paran (UFPR) in 2013, failure to meet the requirements for exempelless and confidentiality of the exam. The municipality has initiated a process for creating responsibility.

Enem was used on November 4th and November 11th. On the first Sunday, students took a test of language, humanities and writing. On the second Sunday they did scientific and scientific tests.

The diploma can be used to apply for public higher education credits through the Unified University System (SISU), scholarships in private institutions, University of all programs (ProUni) and to participate in the Student Finance Fund (Fies).