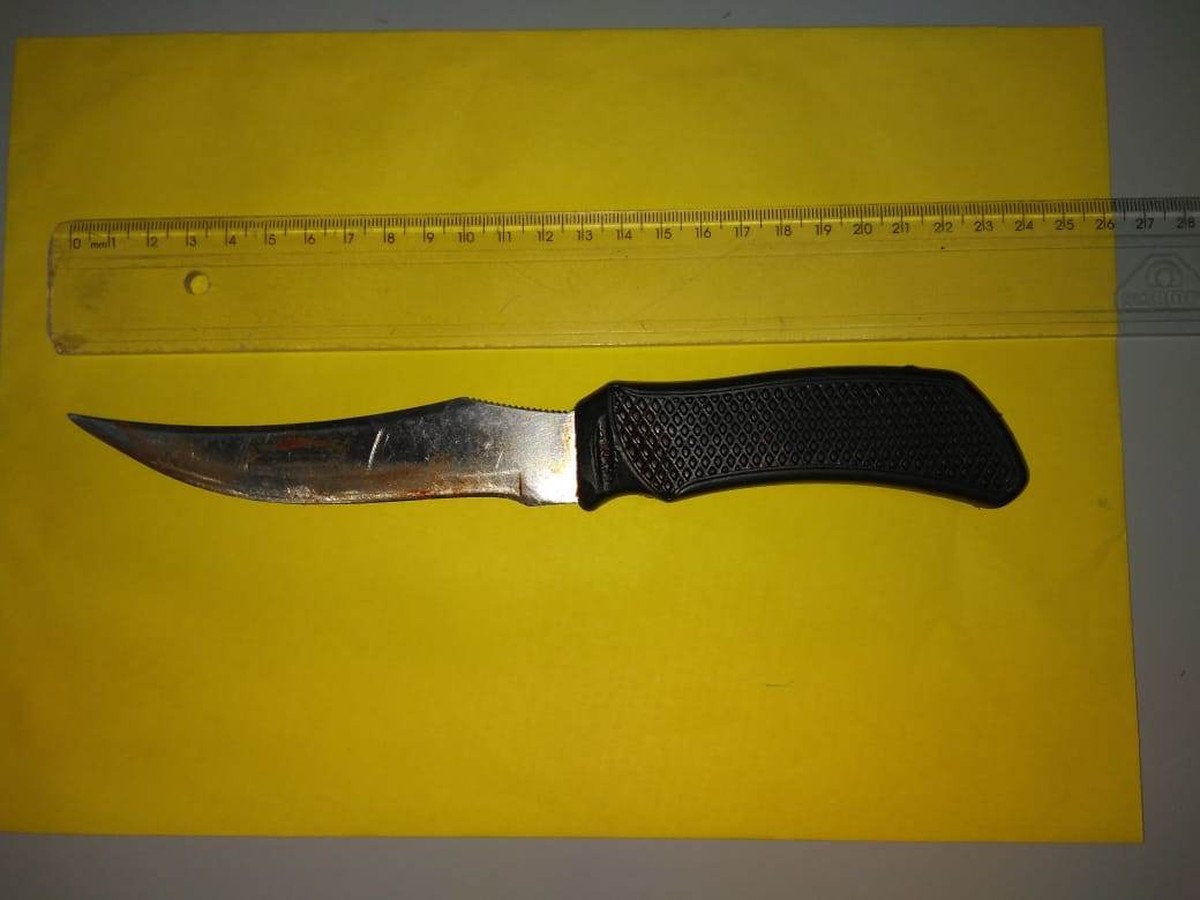 A 22-year-old man was stabbed to death after a man attacked students in a boarding school late Sunday morning in Maringá, northern Paraná. Two other boys were injured. The suspect was arrested, according to civil society.

The crime occurred in zone 7. The attacker lived on the back of the home. According to the civilian police, he came into the house around noon. 2 and attacked three boys in the kitchen. Two managed to escape and were chased on the street by the suspect.

Victims and neighbors who heard the confusion triggered the military police (PM). The man had returned to the boarding school to attack other students when he was detained by a police commission, according to the president. He was arrested and taken to civilian police station in Maringá.

The student Orivaldo José da Silva Filho, 22, was attacked by the suspect. He tried to escape, but did not endure the damage and died on the spot. The young man was from Conchas, in the interior of São Paulo, and was in Maringá, where he was preparing to attend a group of doctors in chemistry.

The two other young men who fled were wounded. They were referred to hospitals in the city and are still hospitalized. The police did not report the age of the injured youth.

According to civil society, the author of the attack is Osvaldo dos Santos Pereira Junior, 26 years old. He was arrested in flagrant by the military police and heard by civil society this morning (17).

The suspect admitted that he stabbed the youth and told the police that he was abused in the house. But, according to civil society, the man was very sad at the time of the crime and asked the young people to kneel. He then attacked the victims with a dagger.

The citizen police said he is investigating the crime and will investigate the suspect's mental health.

According to police, the suspect does not have a lawyer.

Housing where attack has occurred in Zone 7, in Maringá – Photo: Honório Silva / RPC