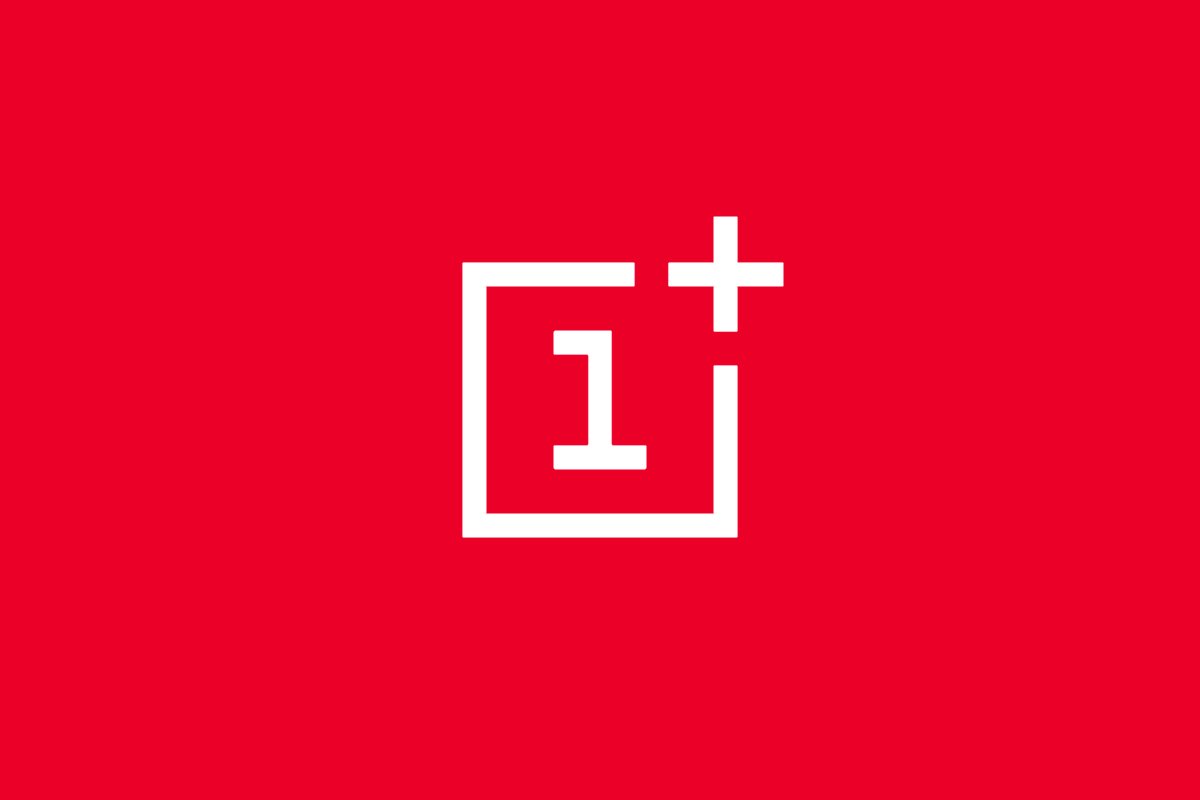 Everything is almost ready for MWC 2019, which will take place in a few weeks in Barcelona. The most important companies that will exhibit their products at the event are already starting to release their invitations to what they will present at the congress. Among them is OnePlus, who drew attention by demanding a mysterious, closed door event that no one knows what will ever be.

What is speculated is that the company should not present any new entity, but rather discuss the new 5G mobile internet market and even address the future OnePlus 7, which is still far from living. The tip is made taking into account the revelation that Pete Lau, CEO of the Chinese company, at the Qualcomm Summit, saying that OnePlus should market a smartphone with support for 5G already in 2019.

EXCLUSIVE! Here's your first look at an upcoming OnePlus device, I don't know much about. This image shows the device in prototype / design stage, and it is not final, but it is probably how the device might end up looking. It is Pete (CEO of OP) in img and the device itself. pic.twitter.com/Yau9EsgSDy

Oura interesting news is the leakage of an internal image of OnePlus, which shows the presentation of what appears to be a smartphone with the Nokia Lumia 1020's face, but whose real identity is still unknown. Perhaps in this case behind closed doors only for guests we will get more information on what might be this new unit. Until then, we can only wait with concern.