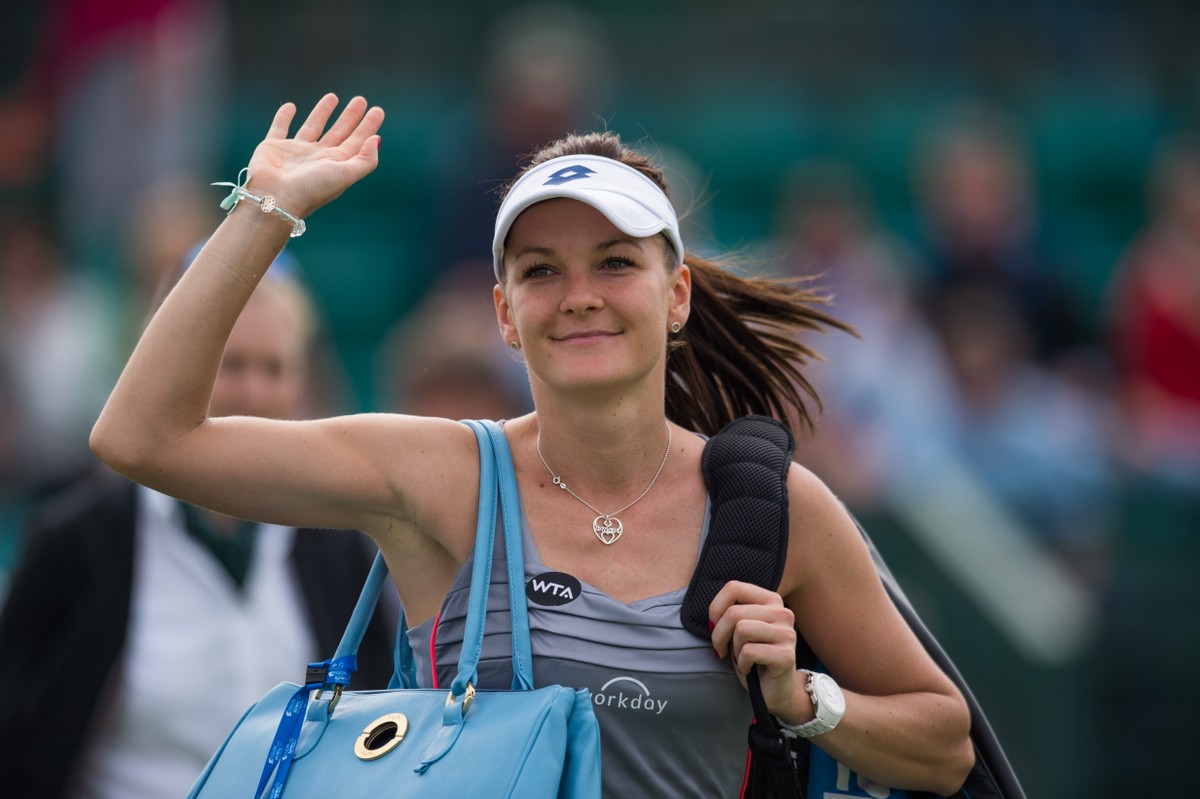 The Polish tennis player Agnieszka Radwanska surprised the world of tennis on Wednesday by officially resigning from his professional tennis. In an official statement, the former world number 2 declared the decision he made after the season ended.

"I would like to share one of the most important decisions of my life. Today, after 13 years playing tennis competitively, I decided to finish my career. It was not an easy decision. I'm grateful for having so many special memories (…) Unfortunately, I can not train and play as I did, and recently my body has not met my expectations. In view of my health and the burdens of professional tennis, I have to admit that I can not force my body to the required limit, he says.

Radwanska reached runner-up 2012 and was a Wimbledon finalist the same year and defeated the decision to Serena Williams on 1/6, 7/5 and 6/2. She has won 20 career WTA titles and was the first tennis player in her country to reach the Grand Slam final. He won the title WTA Finals 2015.

In addition to all results, the athlete was known for the magic moves she made within the blocks. She has won all WTA's "Play of the Year" prizes, a category where the winners are elected by voting.

Agnieszka finished nine straight seasons in the top 15, between 2008 and 2016, but suffered injuries and fell in the ranking. She is currently 75th and has not won a title since 2016. Colleagues like Serbian Novak Djokovic, Czech Karolina Pliskova and France Kristina Mladenovic responded to the news shortly after the announcement.

– Radwanska retired? IM suprised. I did not expect it. I remember her as one of the smartest tennis players I've ever seen. He did not have a good weapon in his game, but he looked good, had good slices and drop shots that you did not see often, "says world number one at a press conference on ATP Finals.

Congratulations on your amazing career Aga! I will definitely miss seeing you play! Enjoy life and I hope see you again soon!