A man died of flu in Montana 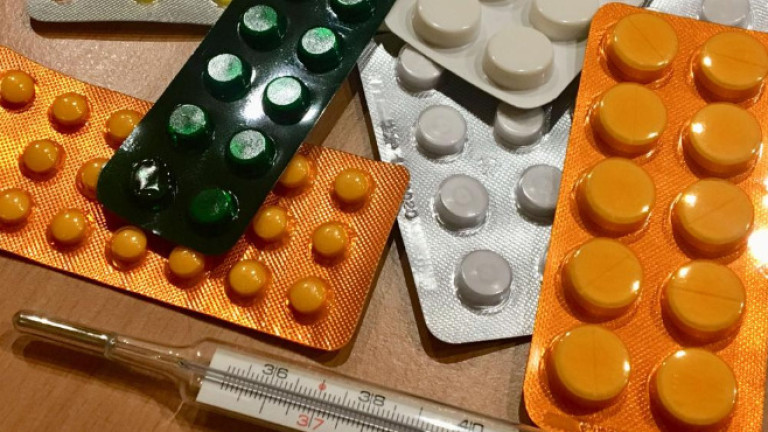 39-year-old man from Montana with chronic renal failure is the death of the flu This was shared by Dr. Maria Kamenova, Deputy Director of Regional Health Inspection (RHI).

She pointed out that the man had been admitted to the Montana hospital urgently and after a nose-throat discharge was confirmed the presence of influenza A virus (H1N1).

The flu took a third victim in Pazardzhik

"This is swine flu, who circulate and are the cause of the epidemic in the country. The man had an accompanying disease, and the flu had a very rapid onset of severe respiratory and cardiovascular failure. The patient was exposed to influenza infection, and the problems he had with the kidneys have compromised his immunity, "said Dr. Kamenova. patient died 1-2 days, after being admitted to the hospital.

The first 36 hours are very important for the flu

It is extended flu holiday for students in the Montana region until 8 February Friday. The total morbidity increased in the last week to 315 at 290 per week. 10,000 compared to the previous one. Most cases were recorded in the age groups up to 4 years and 5 to 14 years. The influenza epidemic in the Montana region was announced on January 29, when the peak of the disease is expected this week.